A source in the foreign ministry of Syria has condemned declarations by France about the situation in the southern region of Daraa, according to al-Watan. 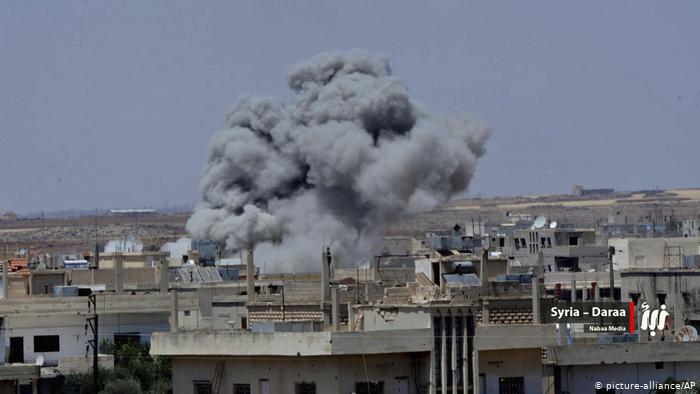 Syria has declared its total rejection of the false allegations made by France yesterday in the Statement of the French Foreign Ministry regarding the situation in the Daraa governorate.

“The regime of France continues to provide financial and media support to terrorists and separatists in Syria. Their support contradicts all Security Council resolutions calling for the preservation of the unity, independence, and sovereignty of the Syrian people and territory,” an official source at the Ministry of Foreign Affairs and Expatriates said.

The source said that Syria rejected the allegations by France about Daraa because they were based on lies, hypocrisy, and support for terrorism.

It also stressed that Syria confirms that it continues to ensure its people’s protection and the stability of the situation there. Damascus aims to solve everything that arises in this area through dialogue while taking into consideration the interests of Syrians.