The Opposition Coalition has elected Salem al-Meslet as its new president, succeeding to Nasr al-Hariri, after elections on Monday, according to al-Souria Net. 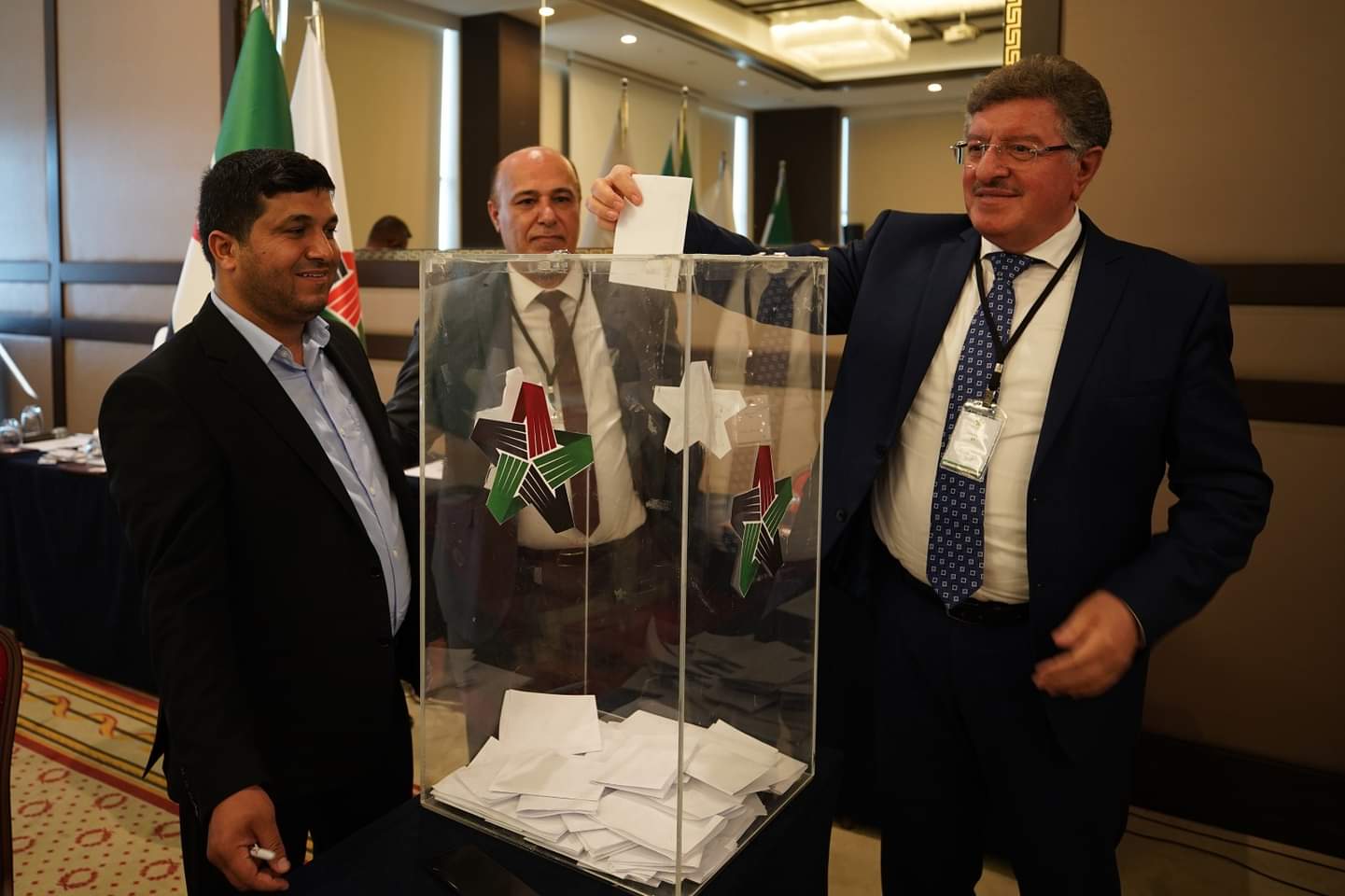 The Syrian National Coalition, which represents the opposition, has elected new leaders, filling, among others, the posts of president and deputy secretary-general. Salem al-Meslet was elected to succeed Dr. Nasr al-Hariri, with 71 votes.

As deputy head of the coalition, Abdul Ahad Astifo and Ruba Haboush were appointed, with 57 votes for the former and 64 votes for the latter.

The post of Secretary-General went to Syrian opposition leader Haitham Rahma, with 68 votes.

Read Also: Opposition to Elect a New President as Hariri Steps Down

Even before Monday’s election of Meslet, the head of the Syrian Council of Tribes and Clans, media reports had suggested that he would take over as head of the coalition.

In recent years, He has been involved with the Syrian political group, the Syrian Council of Tribes and Clans.

According to the Syrian National Coalition website, Meslet traveled to the United States in 1978, where he completed studies in political science. From 1998 to 2011, he worked as a researcher at the Gulf Research Center in Dubai, where he served as Deputy Director General.

In addition to being the sheikh of the Jubour tribe in Syria and Iraq, al-Meslet has served as a member of the coalition’s political body for several terms.