The coalition of the Opposition hopes to elect the successor of Nasr al-Hariri, who did not seek a second term, according to al-Souria Net. 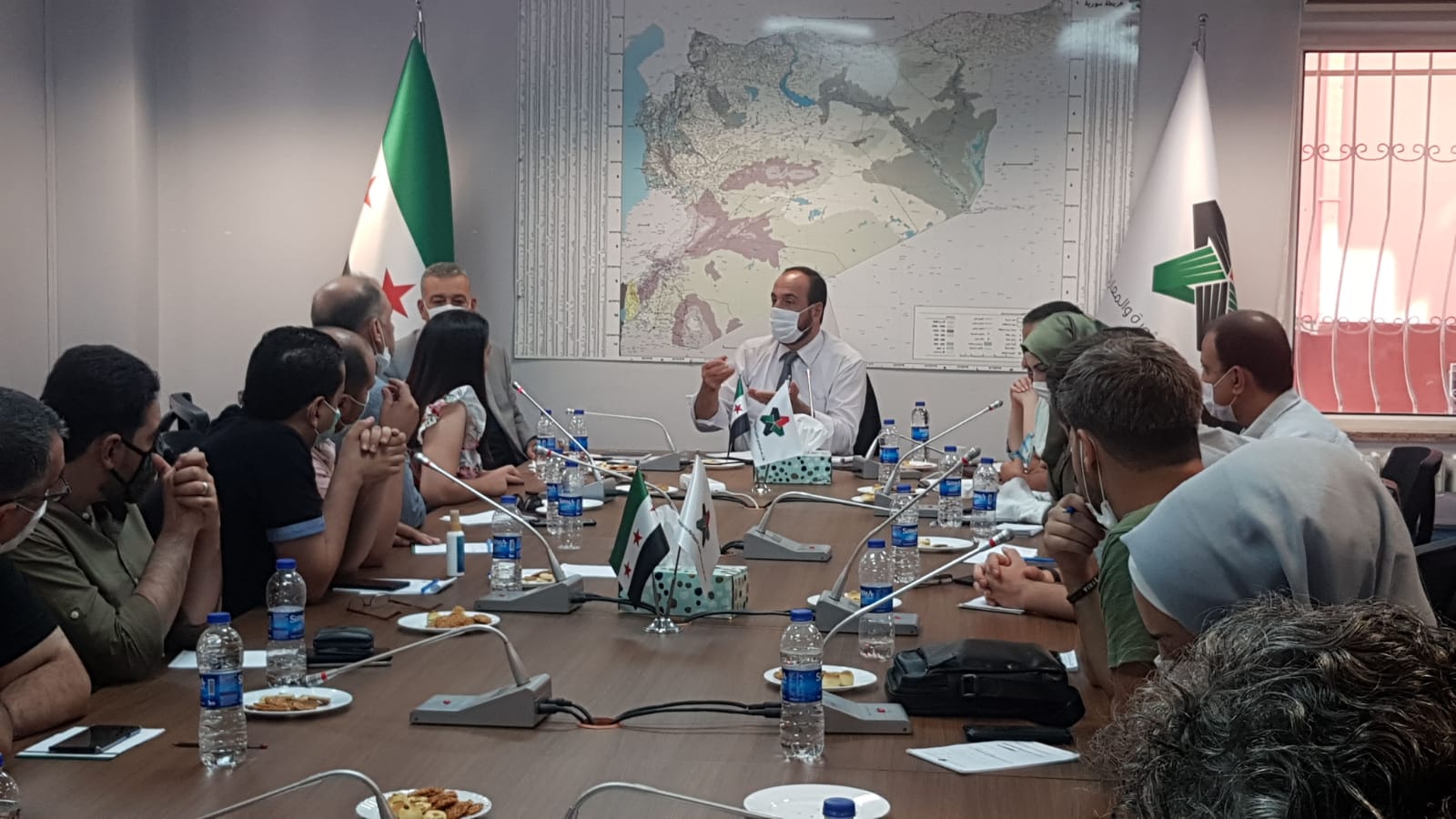 The National Coalition of Syrian Revolutionary and Opposition Forces (Syrian National Coalition) hopes to elect a new leader in the coming hours since its president, Nasser Al-Hariri, has announced the end of his term.

On Monday, media sources from within the coalition told Al-Souria Net that the elections should take place this evening.

The coalition’s president, Nasser al-Hariri, posted a series of tweets on Twitter.

“At the end of this presidential term, we must remember that we have done our best to defend our people’s cause,” Hariri said.

Read Also: Nasr al-Hariri Will Not Run for a New Term as President of the Syrian National Coalition

“We have succeeded at times and failed at others. We ask the Syrian people to forgive us for our failures, while also wishing the new leadership success in its mission to serve the Syrian people.”

Earlier, media reports had suggested that Salem al-Maslat, the head of the Syrian Council of Tribes and Clans, would take over the position. No official comment has been made so far.

The Syrian National Coalition was established in November 2012 in Doha, Qatar. The group presents itself as an umbrella organization for the opposition against the Assad regime.

Several figures have served as the coalition’s president. These include Anas al-Abda, who is currently head of the Syrian negotiating body, and Syrian opposition leader Khaled al-Khawaja.

Read Also: Campaign Against the Re-Election of the Head of the Negotiating Body

Information provided on the coalition’s official website states that the organization embraces ten groups. These include the Popular Movement, the Free Army Factions, the Kurdish Independent Association, the National Founding Bloc, and the National Future Movement.

The coalition also has 10 committees, including the National Commission for Missing and Detained Affairs, the Syrian-Turkish Joint Commission, and the Political Parties and Movements File.