A court ruling on Syriatel is expected to be lifted as part of a deal with the regime, as a new CEO is appointed, according to Sowt al-Asima. 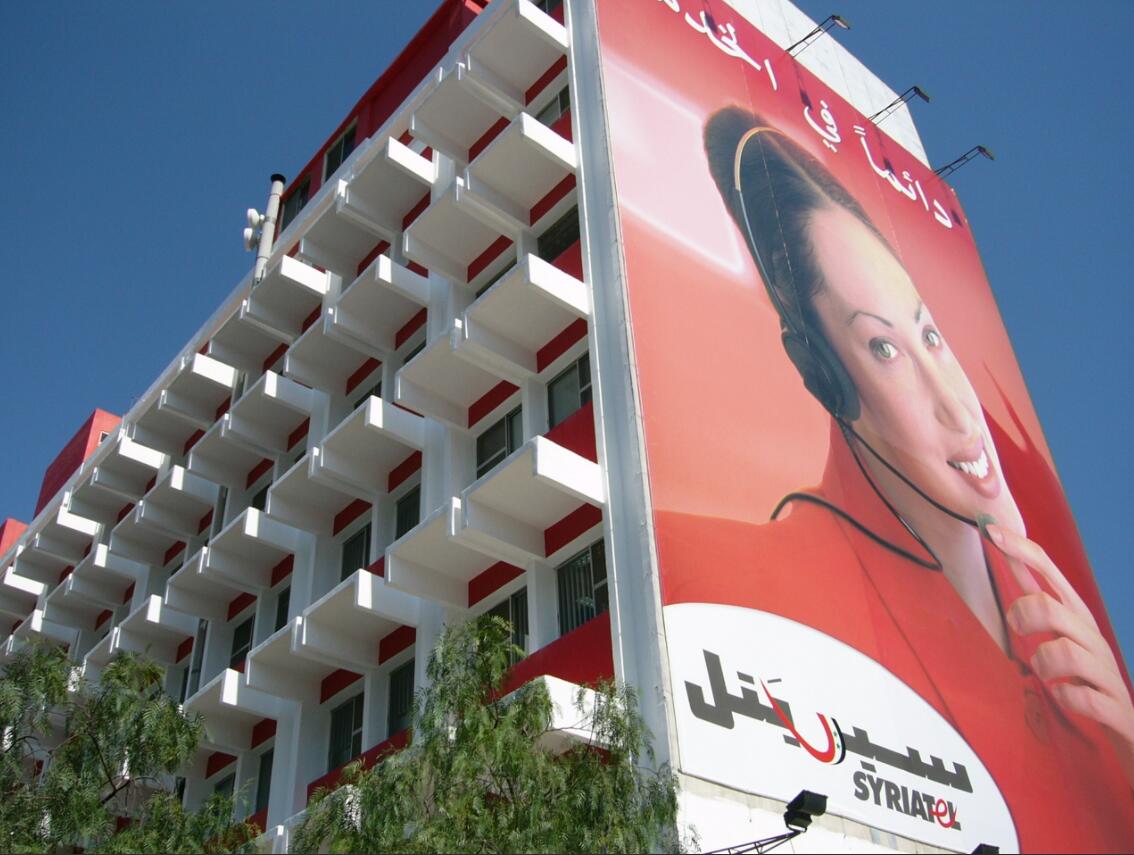 Private sources revealed to Sowt Al-Asima that an agreement has been reached for the judicial orders [of receivership] imposed on the telecommunications company Syriatel to be lifted. This development follows the removal of holdings in the company owned by Syrian businessman Rami Makhlouf, as a new CEO was named.

The sources said that the decision to lift the receivership will be issued soon. The removal will follow the election of a new board of company directors and an agreement on how to pay the financial dues owed.

The sources added that the General Authority selected Mourid al-Atassi as CEO of the company, who had held this position temporarily, as “mandated.”

According to the sources, Atassi and the department managers of Syriatel will hold a ceremony to bid farewell to Mazen Mahairi, the company’s judicially appointed receiver, in the coming days.

Yesterday, Syriatel published minutes of the meeting of the Ordinary General Authority, which was held on June 30, 2021. During the meeting, it was decided to form a new board of directors, negotiate with the Ministry of Communications on the initial license allowance granted to the company, and borrow funds to secure the amount needed to settle outstanding disputes.

The General Authority decided to vote on the election of a new board of company directors by acclamation, consisting of “Cham Wings Company”, “Peshawar Investment Company”, “al-Wathiq Company”, “Shining Glory Company for Trade and Investment”, and Rabie Ibrahim Samya, for a period of 4 years.

The General Authority decided to negotiate with the Ministry and the Telecommunications Authority on the primary licensing allowance, securing the amount necessary for the settlement, authorizing the CEO to sign any minutes or settlement agreement on the company’s behalf, borrowing the amount necessary to settle on the most competitive terms (per the company’s cash flow). obtaining banking facilities, and providing any necessary guarantees.

According to the meeting’s minutes, Syriatel’s board of directors did not attend the meeting due to the resignation of Mohammed al-Jalali and the Mashreq Investment Fund. Other reasons for non-attendance included the removal of the Ramak Company’s shareholding due to the non-satisfaction of one of the shareholding conditions: namely, the acquisition of 100,000 company shares.