The President of the National Coalition for Syrian Revolutionary and Opposition Forces announced he would not run for another term, Etihad press reports. 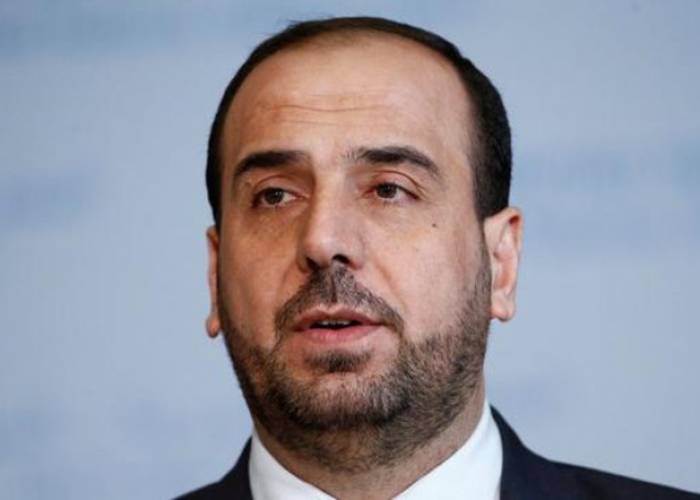 Nasr al-Hariri, head of the National Coalition for Syrian Revolutionary and Opposition Forces, announced that he will not be running for the upcoming Coalition’s presidential elections, in July.

Hariri tweeted through his official Twitter account that the Coalition’s presidential elections are scheduled for July 11th and 12th. He said in his tweet that he would not run for another term, thus paving the way for a new president to be elected.

Hariri “won” the Coalition’s presidential elections last summer, after the end of Anas al-Abda’s term. Observers deemed that operation to be an exchange of positions.