The Syrian regime has arrested many young men, mostly to enroll them in the army, according to SY-24. 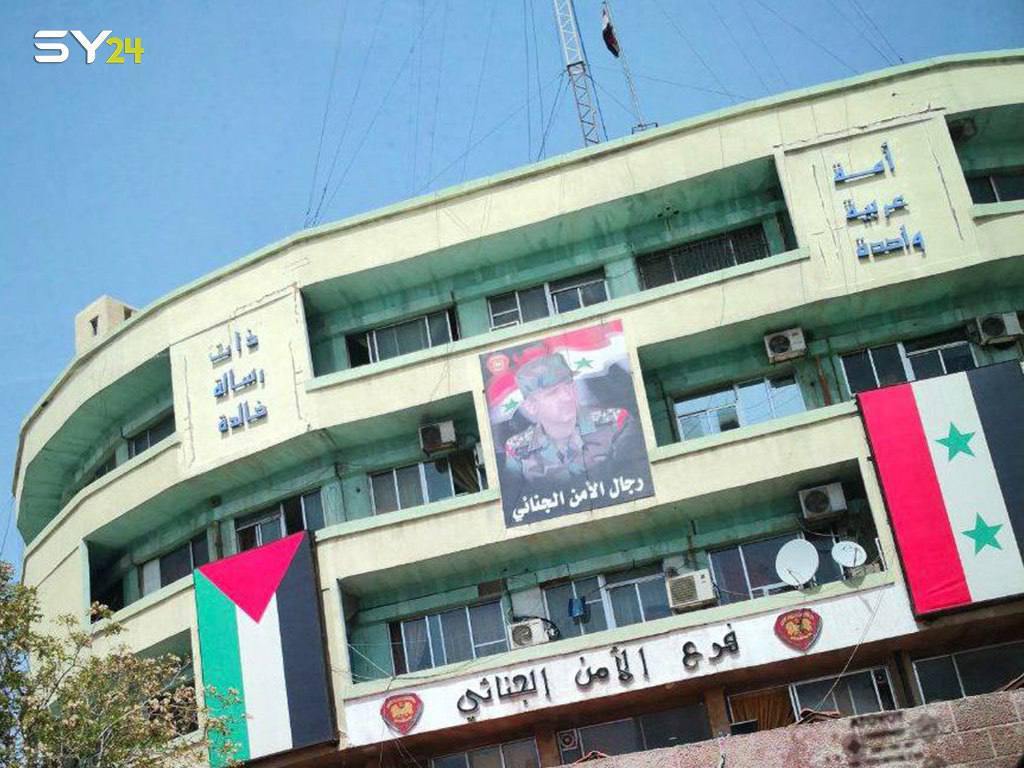 Regime security services have conducted raids and searched civilian homes in Eastern Ghouta over the past two days, arresting several young men. The arrests followed the circulation of a new list of dozens of young men, who are wanted for conscription and reserve military service.

“Patrols from the Military Security Branch raided more than 13 houses in the town of Saqba, in eastern Ghouta. The raids were focused on the area around the Zahra mosque and the power plant, located on the Arbin side of the city,” our correspondent said.

“Military security arrested about nine young men during the raids after a list arrived containing the names of a significant number of people wanted for conscription and reserve service from the town of Saqba,” he said.

Regime forces set up checkpoints on the town’s outskirts and stopped all passers-by to search for the young men on the newly published wanted list.

After midnight, the Military Security Branch and military police patrols were deployed in the al-Zahira neighborhood of Damascus. The patrols arrested young men from Eastern Ghouta.

“The military police arrested them because they were walking around the neighborhood at night; they were then transferred to the Palestine Security Branch in Damascus,” our correspondent said.

Last Wednesday, the Syrian regime’s Republican Guard arrested five civilians from the town of Kafr Batna in Eastern Ghouta, one of whom was removing items from his destroyed house that had been damaged by shelling.

Regime forces and security services have arrested hundreds of civilians since they took full control of Eastern Ghouta in April 2018. These arrests followed a years-long siege of the community, during which thousands of civilians were killed by shelling and starvation.