The CPJ asked for information on the whereabouts of detained journalist and militant Bassam Safar, according to North Press. 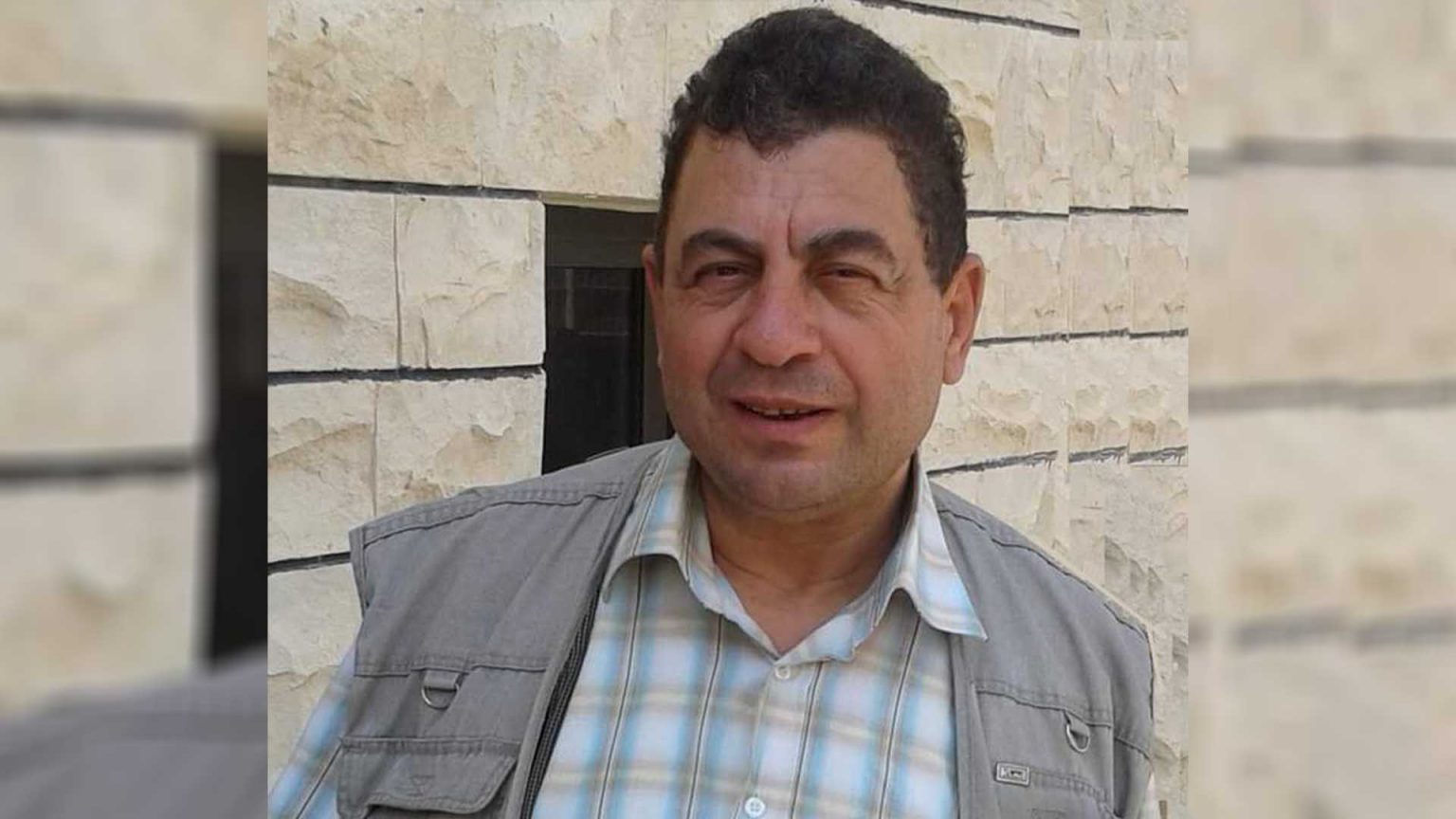 On Wednesday, the Committee to Protect Journalists (CPJ), an independent non-profit group that promotes press freedom, published a statement calling for information on the whereabouts of detained journalist Bassam Safar.

On June 24th, security apparatuses in the Syrian capital Damascus arrested Bassam Safar, who is working as an editor in the culture section at the North Press Agency. The detention, according to sources close to Safar, took place at a checkpoint near Bab Sharqi at the entrance of the al-Dwel’iya neighborhood while Safar was on his way back to his house.

Safar was previously detained for two days while returning to his home in Damascus from the city of Qamishli, where he was completing work tasks for North Press.

“Syrian authorities should disclose the reasons behind the arrest of Bassam Safar, as well as the location where he is being held, or else release him immediately,” the CPJ statement read. The statement added that the Syrian Interior Ministry did not reply to CPJ’s request for comment.