Syria has suspended transit of goods into the Gulf area through Jordan, until the two countries find an agreement on technical issues, according to Eqtisad. 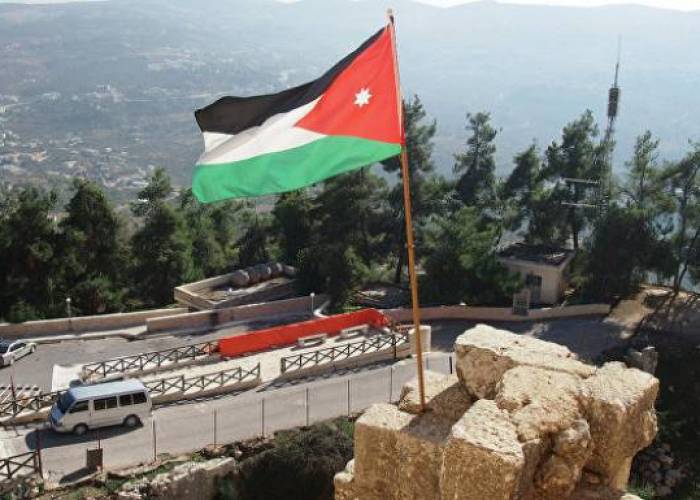 The Syrian government has stopped granting certificates of origin on Thursday, which effectively stops export to the Gulf area through Jordan, sources told Eqtisad news website.

The Vice-Chairman of the Export Committee in the Federation of Syrian Chambers of Commerce, Fayez Qasouma, said that exports will be halted until the transit passage is achieved easily without complications, in addition to working per the reciprocity agreement regarding transit expenses, with the Jordanian side not taking any more expenses than the Syrian side.

The ministry of economy confirmed that it had contacted the Jordanian authorities to solve the problem of trucks stuck at the border, and obtained a promise from the Jordanian Ministry of Interior to increase the working hours at the crossing to allow more Syrian trucks that are allowed to pass.

Exports through Jordan will not be resumed until the problem of stuck trucks is finally resolved, the ministry said.