A draft UN Security Council resolution is calling for the establishment of two aid crossing into Northern Syria, according to al-Araby al-Jadeed. 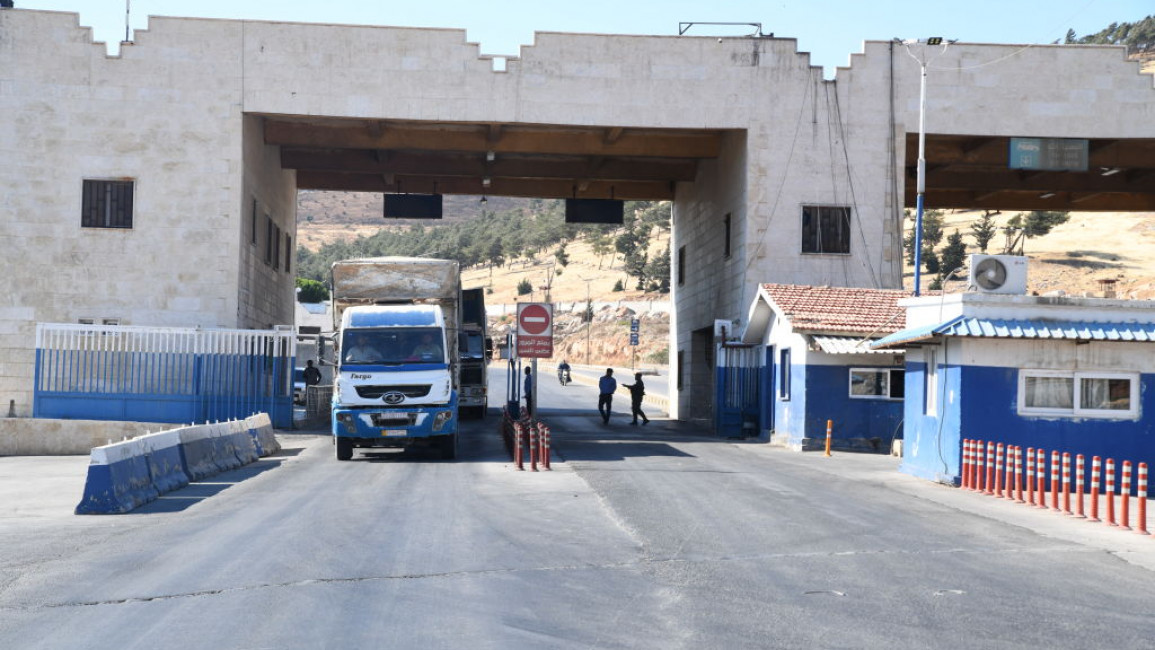 A draft UN Security Council resolution circulated Friday would authorize the delivery of humanitarian aid to Syria across the borders of Turkey and Iraq, but Syria’s close ally Russia holds the key to its adoption.

Russia has come under intense pressure from the UN, US and others who warn of dire humanitarian consequences for over a million Syrians if all border crossings are closed. Russia says aid should be delivered across conflict lines within Syria to reinforce the country’s sovereignty over the entire country.

The Security Council approved four border crossings when deliveries began in 2014, three years after the start of the Syrian conflict. But in January 2020, Russia used its veto threat in the council to limit aid deliveries to two border crossings, and in July 2020, its veto threat cut another. So today, aid can only be delivered through the Bab al-Hawa crossing from Turkey to Syria’s rebel-held northwest, and its mandate ends on July 10th.

The draft resolution circulated by Norway and Ireland and obtained by The Associated Press would keep the Bab al-Hawa crossing and restore aid deliveries through the al-Yaroubiya crossing point from Iraq in the mainly Kurdish-controlled northeast that was closed in January 2020. It would also replace the six-month mandate Russia insisted on with a one-year mandate.

Security Council experts are expected to discuss the proposed resolution early next week.

The one-page draft resolution states that “the devastating humanitarian situation in Syria continues to constitute a threat to peace and security in the region.”

US Ambassador Linda Thomas-Greenfield, who recently visited the Bab al-Hawa crossing, expressed disappointment that the resolution “falls short” of the three crossings the United States is seeking to restore. She said a second crossing from Turkey to the northwest at Bab al-Salam that was closed in July 2020 should also be restored.

Since then, she said, not a single cross-line convoy has reached Idleb in the rebel-held northwest. And she said since al-Yaroubiya was closed, “situations of need have risen 38% in northeast Syria.”

“Millions of Syrians are struggling, and without urgent action, millions more will be cut off from food, clean water, medicine, and COVID-19 vaccines,” Thomas-Greenfield said. “The situation is devastating and will only get worse if we don’t act.”

David Miliband, president and CEO of the International Rescue Committee, welcomed efforts to continue aid to the northwest and restore deliveries to the northeast but also expressed concern that the resolution didn’t also seek to restore deliveries through Bab al-Salam. He called the crossing from Turkey “a direct gateway” to northern Aleppo, which is home to 800,000 displaced people.

“Violence and insecurity have previously forced Bab al-Hawa … to close, jeopardizing the timely delivery of aid to millions of Syrians,” he said, calling on the Security Council to “maximize the number of crossing points, and access to aid, as a matter of urgency.”

Lavrov accused Western donors, who are the major providers of humanitarian aid to Syria, of “blackmailing,” by threatening to cut humanitarian financing for Syria if the mandate for Bab al-Hawa is not extended.

“We consider it is important to resist such approaches,” he said in a recent oral statement conveyed to UN Secretary-General Antonio Guterres and obtained Tuesday by AP.

Russia’s UN Ambassador Vassily Nebenzia insisted on Wednesday that aid can and should be delivered across conflict lines in Syria and accused the UN and the West of doing nothing to promote such deliveries during the past year.

Unless Western nations “both in words and deeds prove their commitment to this goal,” he warned that there is no point in speaking about renewing the mandate for the one remaining border crossing from Turkey to northwest Idleb at Bab al-Hawa.

“We still have some time before the `D-Day’. Hopefully, it will not be wasted,” Nebenzia said.