The former director of the infamous Syrian prison died of a heart attack, according to Zaman al-Wasl. 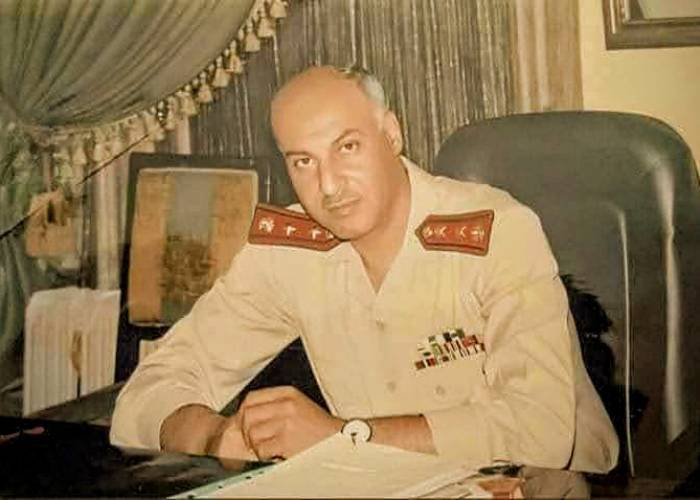 Colonel Wassim Hassan, the former director of the Sednaya prison, died of a heart attack on Saturday, the Sednaya Prison Detainees and Missing Association said.

The Sednaya slaughterhouse had witnessed during Hassan’s era the execution of at least 500 opposition rebels despite giving them guarantees of amnesty following Russia-brokered reconciliation deals in 2017, according to testimonies by former detainees,

Hassan’s arrival at Sednaya prison coincided with the start of the Syrian revolution in 2011. The prison was emptied of the old prisoners to be stuffed by pro-democracy activists and Bashar al-Assad’s opponents.

For years, Hassan was the second man in the prison, until he assumed the position of director, succeeding Colonel Mahmoud Ma’atouk, who also died of a heart attack at the beginning of 2018.

The regime security is practicing 24 methods of psychological torture and 8 methods of sexual torture inside Sednaya prison, including beatings sexual organs.

The majority of the detainees were deprived of food and basic needs.

Hassan graduated from the Military College in 1990. Then he was transferred as an instructor and at the Military Police School. He moved later to the Sednaya Prison at the end of 2010 when he was appointed as an assistant to its director at the time, Brigadier General Talaat Mahfoud.

Hassan was dismissed at the end of 2020 in an attempt by the Assad regime to eliminate notorious officers who committed war crimes during war years amid piling reports by human rights organizations revealing their violations.

Several human rights reports confirmed that Assad had committed crimes against humanity in the Sednaya prison with an Amnesty International report describing it as a “human slaughterhouse”.