A secret meeting took place between Russian and Syrian officers near Lattakia, according to Baladi News. 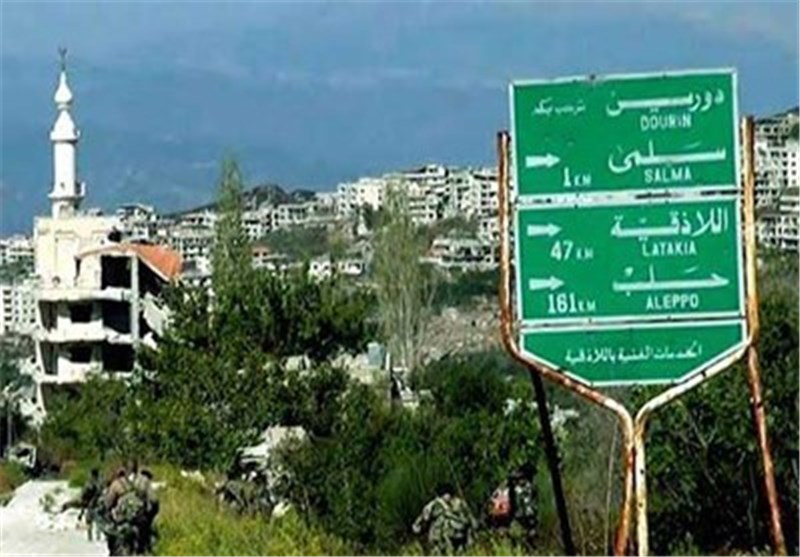 According to the source, on Monday, a Russian helicopter transported several Russian officers to the town of Salma.

The source added that a secret meeting took place between Russian and Syrian officers in the aforementioned town, amid heavy flight of Russian Air Force warplanes and helicopters over the area.

The meeting coincided with intense shelling by Syrian regime forces and its affiliated militias on the towns and villages of the southern Idleb countryside. This attack left civilians injured and caused material damages to private and public properties.

For his part, a reporter for Baladi News said that opposition factions targeted the towns of Salma and al-Kabina in the countryside of Lattakia, and al-Dar al-Kabira and Hazarin in the southern countryside of Idleb. This came in response to the regime’s continuous shelling of populated areas.

The towns and villages of Jabal al-Zawiya in the southern Idleb countryside and the al-Ghab Plain in the western Hama countryside are also witnessing airstrikes and ground bombing campaigns — the most severe bombardment since the March 5th, 2020, ceasefire agreement between Turkey and Russia.