The Turkish and French presidents discussed the Libyan and Syrian conflicts in a meeting on the sidelines of NATO's summit in Brussels, Asharq Al-Awsat said. 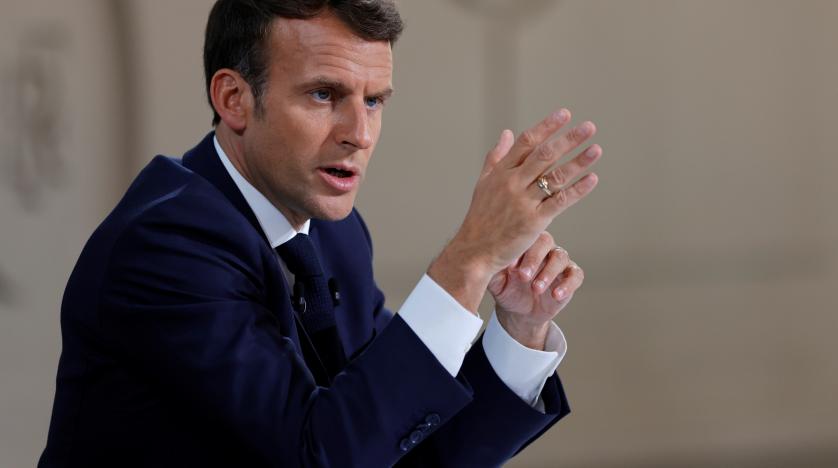 French President Emmanuel Macron and his Turkish counterpart Tayyip Erdogan discussed on Monday the need to work together on tackling problems in Syria and Libya, Macron’s office said.

Macron and Erdogan met at the NATO summit in Brussels.

US President Joe Biden will also meet with Erdogan on the sidelines of the summit.

Biden has known Erdogan for years but their relationship has frequently been contentious. Biden, during his campaign, drew the ire of Turkish officials after he described Erdogan as an “autocrat.” In April, Biden infuriated Ankara by declaring that the Ottoman-era mass killing and deportations of Armenians was a “genocide” — a term that US presidents had previously avoided.

The two leaders are expected to discuss Syria and Iran as well as what role Turkey can play in Afghanistan following the US troop withdrawal, according to the White House. Significant differences in values and human rights are also believed to be on the list of issues discussed, among other topics.

The unsettled security situation in Libya, as well as overlapping concerns on China and Russia, will also be debated.