The Syrian Foreign Minister has attacked statements by U.S officials about the Syrian election, according to Al Watan. 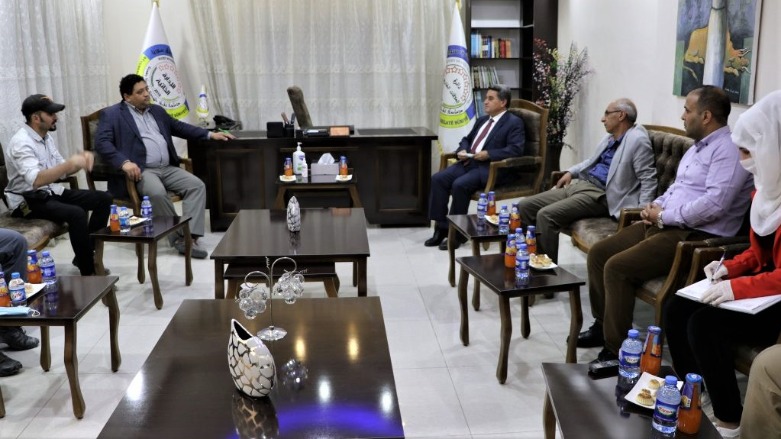 The Syrian Foreign Ministry confirmed that the illegal entry of U.S. officials into the Jazeera region (upper Mesopotamia)  is a form of banditry. The minister also described the statements they made from there as divorced from reality.

The Foreign Ministry said in a statement that this illegal interference is aimed at undermining Syria’s sovereignty and providing support to armed separatist militias that serve only the Western agenda.

“Their statements are divorced from reality, and have ignored the fact that the Syrian people’s participation in the elections, at home and abroad, is a loud rejection of Western officials, who were threatened by this participation,” the Foreign Ministry said regarding U.S. officials’ statements about the presidential election.

The Foreign Ministry stressed that the election’s results prove that the people are rallying around the leadership that fought terrorism. They are also an expression of the failure of Western governments, their media, and their mercenaries to influence this cohesion. The statement emphasized that only Syrians can legitimize the presidential elections, rather than statements from Western officials.

The Foreign Ministry also said that U.S. officials’ statements are intended to continue to cover up Washington’s war crimes against the Syrian people through economic sanctions.