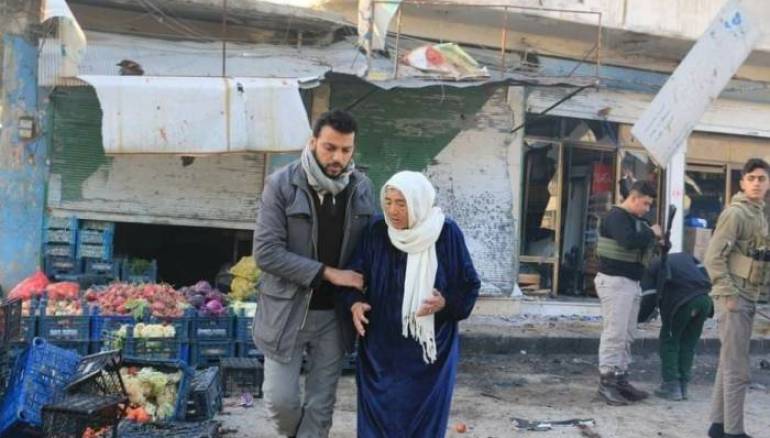 Three civilians were killed in a car bomb attack in the northeastern town of Tel Abyad, the Turkish Defense Ministry has said.

Two more civilians were injured in the bomb attack, the ministry said in a statement.

The wounded have been transferred to a hospital in Akcakale district in Turkey’s southeastern Sanliurfa province, according to the Anadolu Agency.

Turkish troops and Turkey-backed Syrian National Army in October 2019 took control of Tel Abyad and other border towns from Kurdish forces, after US troops, who were protecting the Kurds, pulled out, according to the BBC.

Car bombs have become the new attack tactic by Kurdish militias to target pro-Turkey fighters but this deadly tactic has claimed the lives of tens of people, with blasts hitting marketplaces and bus terminals in the Turkish-held areas in northern Syria.