Greece has restarted an agreement to send any refugees who arrive on Greek lands back to Turkey reports North Press. 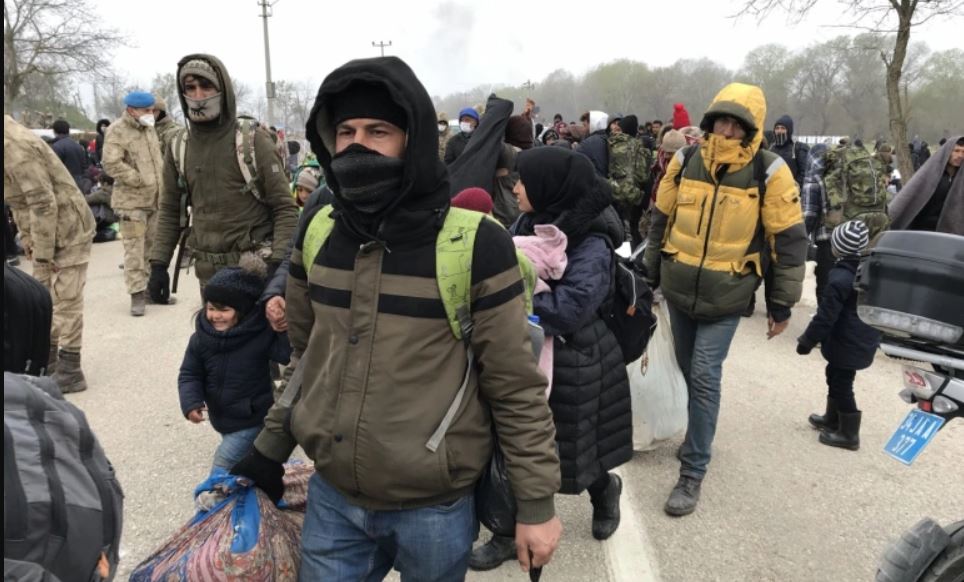 Greece recently re-activated the EU-Turkey statement of Mar, 18, 2016, which provides for the deportation of any illegal migrant or refugee from its lands to Turkey.

However, the Greek government did not issue any official responses to these accusations at that time.

Hundreds of thousands of migrants and refugees used Greece as their entry point to Europe, via Turkey, in 2015 and 2016, until the deal between Ankara and the EU reduced the flow across Greek and Turkish land and sea borders.

With Turkey continuing its escalation policy and trying to pressure Greece with the migrant issue, to force it to make concessions on other issues, especially the eastern Mediterranean crisis, Greece reactivated the agreement it signed with Turkey in 2016.

All new migrants crossing from Turkey into Greek territory will be returned to Turkey, in full accordance with EU and international law. Greece deported 139 immigrants to Turkey as part of the agreement in 2020.

In 2020, Turkish President Recep Tayyip Erdogan accused the European Union of not fulfilling its obligations regarding agreements over refugees.

Recently, the Greek government requested the European Commission and European Border and Coast Guard Agency, known as Frontex, to immediately deport to Turkey 1,450 migrants whose asylum applications were rejected by the European countries.

The Greek Ministry of Migration and Asylum announced that it had informed the UNHCR and Frontex of the request for the immediate return of migrants from its camps on its islands to Turkey after their asylum applications were rejected, calling on Ankara to respect asylum agreements with the European Union.

The ministry pointed out that Greece applies a strict but fair immigration policy, and that it is forced to return migrants who do not meet the criteria for asylum.

Sources interested in Turkish affairs (working for Turkish Arabic-speaking media) told North Press, “On every occasion, Turkey calls on the European Union to equitably share the responsibility of migrants.”