The countryside of Tel Tamr has reportedly been bombarded by Turkey and their supporting mercenaries, resulting in a power cut in the town and surrounding area writes ANHA. 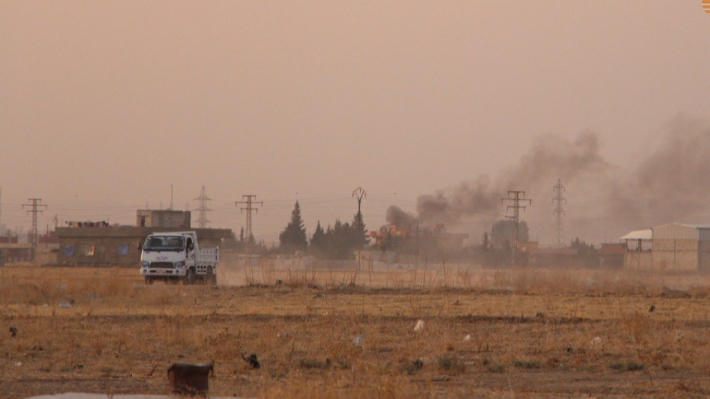 Tel Tamr Military Council stated that some villages in the countryside of Tel Tamr as well as the Russian base were all bombarded by Turkish forces and their affiliated mercenary groups.

A written statement was released by the Tel Tamr Military Council following the attacks.

The statement reads as follows: “Today, Jan. 6, 2021, at 04:00 am, rural Tel Tamr was bombarded by the Turkish Occupation Forces and their affiliated mercenaries, with the village of Derdara and Feke targeted, as well as the perimeter of the Russian base, while the Russian Forces still preserve silence.”

The bombardment targeted the electricity facility adjacent to the Tel Tamr–Ras al-Ayn road after the Russian base in the town was targeted, and caused the power in the town and its outskirts to be cut off.

It was noted by the correspondent that the power facility lies close to the Russian base.