The former Special Presidential Envoy to the US-led International Coalition has been tipped for a position on Joe Biden’s National Security Council reports North Press. 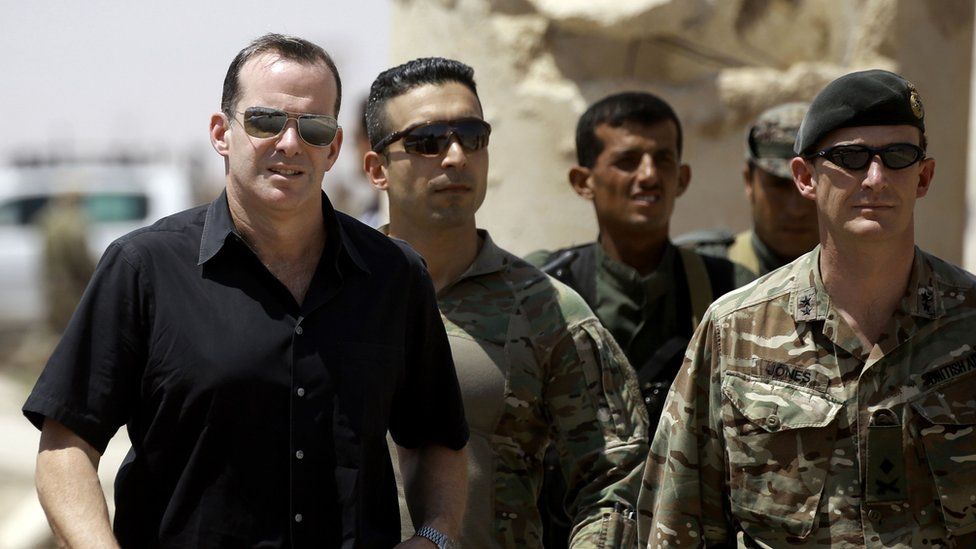 US President-elect Joe Biden is likely to choose Brett McGurk for a senior job on the US National Security Council (NSC), managing the Middle East and North Africa. McGurk was a top National Security Advisor to three consecutive US presidents (2004-2018), and former Special Presidential Envoy to the US-led International Coalition to Defeat the Islamic State (ISIS).

McGurk led sensitive negotiations with Russia on the Syria crisis and shuttled between global capitals to build coalitions and narrow differences between friends and adversaries.

Trump’s decision to withdraw was heavily criticized by former national security personnel. “Donald Trump is not a Commander-in-Chief,” said Brett McGurk, who resigned in protest last year as the Trump administration’s Special Envoy to the Coalition.

“He makes impulsive decisions with no knowledge or deliberation. He sends military personnel into harm’s way with no backing. He blusters and then leaves our allies exposed when adversaries call his bluff or he confronts a hard phone call,” he added.

He also criticized Turkey’s invasion of northeastern Syria, saying that Turkey has neither the intent, desire, nor capacity to manage 60,000 detainees in al-Hol Camp. “The Turkish proposed ‘safe zone’ would effectively extend Turkey’s border 30km into Syria, including areas where Christians, Kurds, and other vulnerable minorities are present. Our diplomats were working on a plan to forestall such a debacle” he added.