A Russian ship, that has been identified as a tank carrying landing ship, was seen transiting the Bosphorus Strait, en route to Tartous reports Al-Masdar. 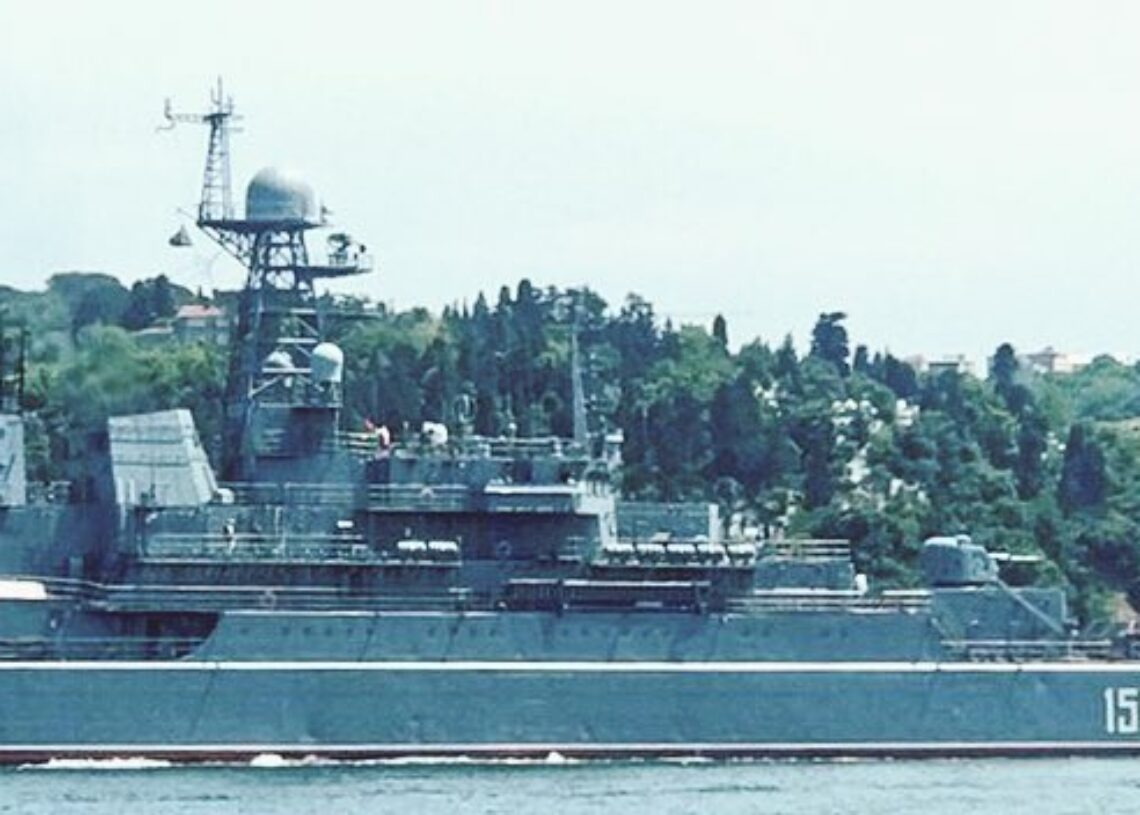 A heavily-laden Russian transport ship was photographed on Monday making its way through Turkish territorial waters, en-route to the Syrian port of Tartous.

As pointed out by Isik, the Russian vessel en-route to Syria is a tank-carrying landing ship, which indicates that it is most likely transporting heavy equipment to the Syrian Armed Forces.

The Russian Ministry of Defense’s military shipments to Syria have mostly decreased in 2020, as the clashes between warring parties have dissipated.