Hussein Khattab has been shot dead by unknown assassins as he worked on a video report in al-Bab, making him the latest journalist to be killed in Syria reports Alsouria Net. 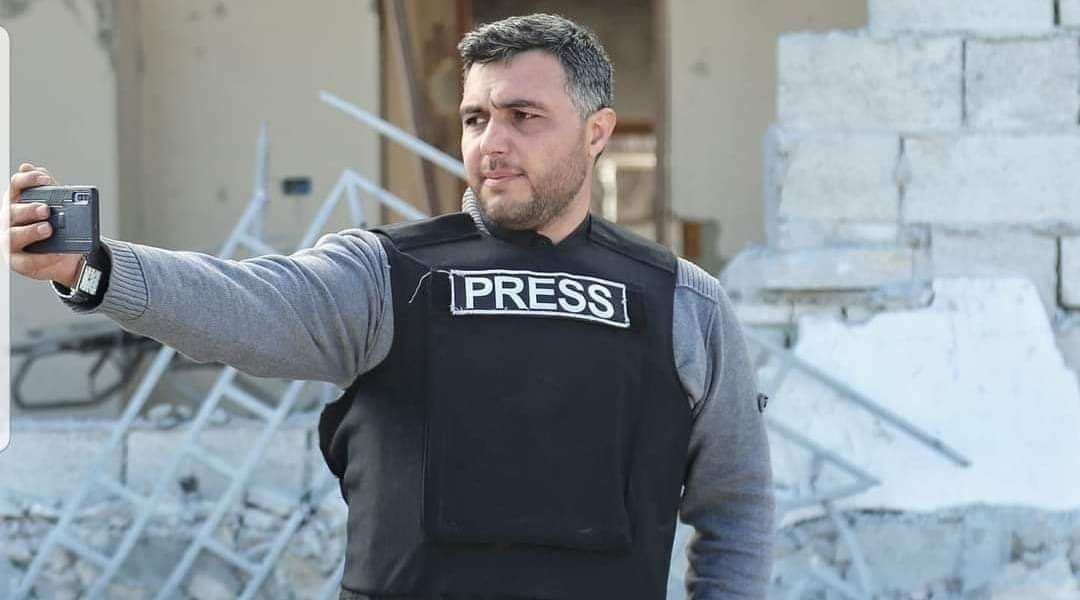 The source added, “Khattab died immediately after being shot, while the perpetrators, whose identity is still unknown, fled.”

Khattab is considered the most prominent media activist in the countryside of Aleppo. He hails from the city of al-Safirah and was a key member of the opposition media office for years. He recently started contributing to Turkish TRT.

Activists from the Aleppo countryside mourned their friend, saying that he was killed by unknown persons in broad daylight, in an incident that has happened several times as of late.

Khattab was subjected to an assassination attempt a few months ago. At the time, he used his Facebook account to accuse people and said that he had submitted a report to the National Police in the city of Qabasin near al-Bab in the Aleppo countryside.

Syrian journalists and activists have faced numerous violations since the start of the peaceful movement in Syria in 2011.

Citizen journalists have played an important part, especially in northern Syria, in transmitting and spreading news during the years of military operations by Assad’s forces and Russia.

However, crimes against media professionals are escalating continuously amid impunity for the perpetrators, according to periodic reports by the Syrian Network for Human Rights.