Abdullah Taouma tried to reach Europe to seek medical attention for his injuries, but was beaten and abused by Greek border guards who threw him in a river reports Zaman Al-Wasl. 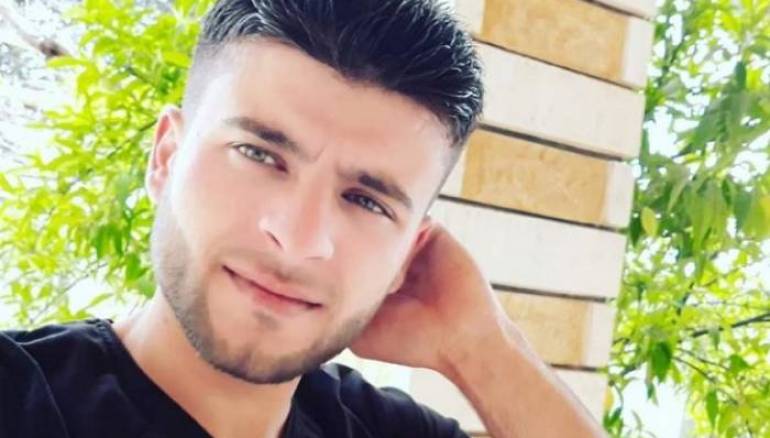 Syrian activist Abdullah Taouma has been deported to Turkey from Greece after being arrested and beaten by Greek border guards along with other refugees, despite his severe injuries suffered in the war.

According to their statement, Taouma, “would not have thrown himself into Greek territory unless he had exhausted all his options for treatment for the injuries he suffered in regime bombings.”

Abdullah Taouma, known as Aboud Homs, an activist from the northern countryside of Homs, suffered thigh and torso injuries and had to leave the city after the negotiations between the regime and Russia in early May 2018, and attempted to get treatment in Idleb. When that failed, he entered Turkey and contacted officials responsible for the protection and safety of journalists, the Syrian Press Center, and Reporters Without Borders, but to no avail. Without the financial means to obtain treatment in Turkey, he sought, without success, illegal entry to Europe.

Taouma recounted to Zaman Al-Wasl that he was in a group of 10 people in Edirne, who crossed the Merij River, one of the most important crossing points from Turkey to Greece, at around 12:30 pm on the night of Nov. 16, 2020. The group divided into two to prevent drawing attention, and after crossing the river, they walked for over an hour and a half on a dirt road. With no trees around the road, they were exposed and were able to see a car heading towards them. According to Taouma, the road was equipped with thermal cameras that had detected them. As soon as they noticed the car, they started running from the road to try to reach a nearby forest, however, they were pursued by border guards. Taouma had to stop because of his thigh injury and he and two Iraqi refugees were arrested and were taken to a police station half an hour away, where police officers started verbally and physically abusing them.

Taouma remained with his two companions in custody until Thursday morning, when they were taken in a police car and were thrown into the river with their bags, after breaking their cellphones, to return to Istanbul.