A Turkish military point has been hit by artillery fire from the forces of the Syrian government, although no casualties have been reported, writes North Press. 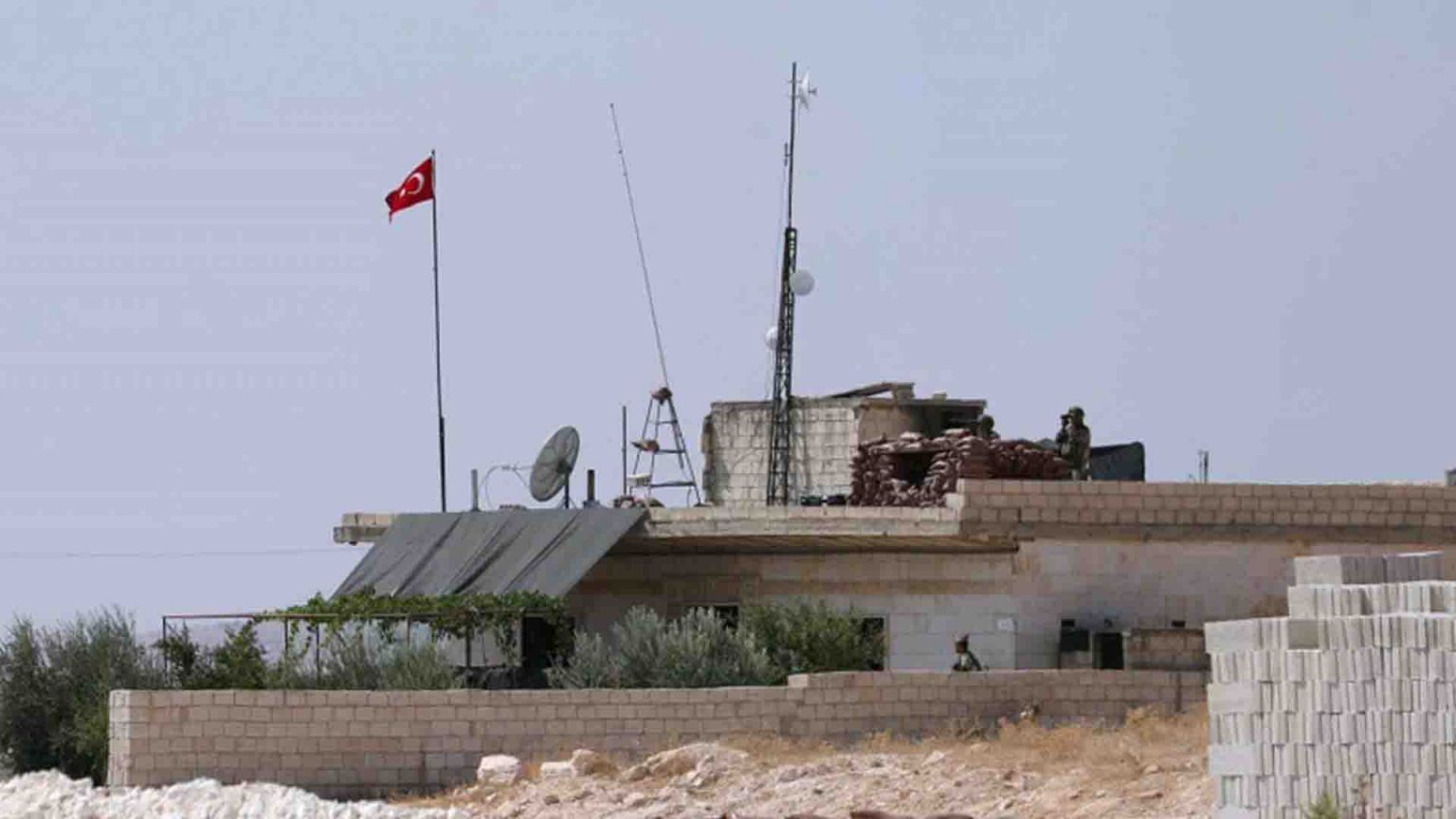 On Wednesday, Syrian government forces targeted one of the Turkish military points in the fourth de-escalation zone in northwestern Syria with heavy artillery.

This coincides with the Turkish evacuation of one of its largest military points in the de-escalation zone. Syrian government forces have besieged the area since the beginning of this year.

Plumes of smoke rose from the Turkish military post, without any reports of injuries or casualties, the source added.

The region has recently witnessed a military escalation and bombardment between Syrian government forces and Turkish-backed opposition groups, amid talks about preparations for a military operation in Idleb.

Since March, Idleb Governorate and parts of the countryside of Hama, Aleppo, and Lattakia have been subject to an agreement between Russia and Turkey to stop combat operations in the de-escalation zones in northwestern Syria, but attacks and mutual bombardments continue in the region.