Fighters from Turkish-backed groups have defected to the Syrian Democratic Forces, so they are not sent to fight in the Nagorno-Karabakh region writes North Press. 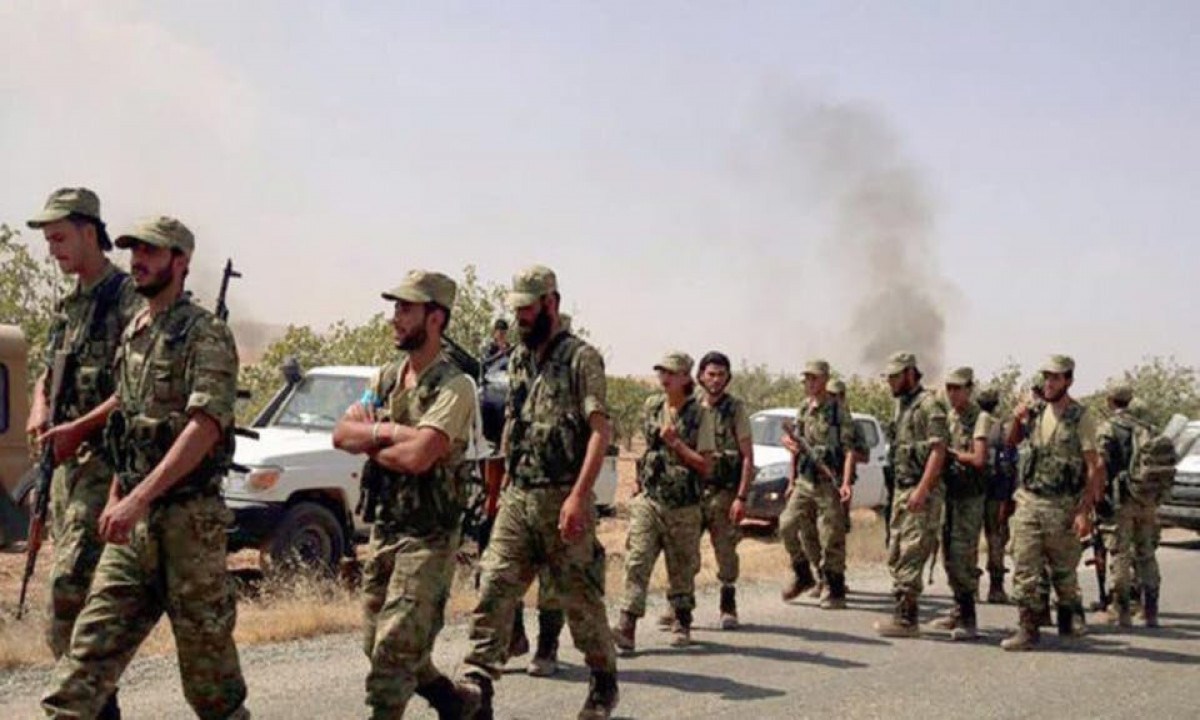 13 members of Turkish-backed armed opposition groups defected to the Syrian Democratic Forces (SDF) in the countryside of the town of Zarkan, north of Hassakeh, an SDF military source said on Monday.

Two groups of the Turkish-backed opposition members announced their defections during the last two weeks, the sources said in an exclusive statement to North Press.

The defectors confessed that Turkey did not pay them their wages, and ordered them to Azerbaijan in order to participate in the fighting against Armenian forces, so they decided to defect.

The members of Amshat Division registered the names of more than 150 armed members from various Syrian opposition groups to be transferred to Turkey and then to Azerbaijan, sources added.

Most of the opposition posts on the frontlines against the Syrian government in Zarkan were evacuated while two or three members remained “as a result of their dissatisfaction over the imposed Turkish pressure on them and not being paid their salaries,” the military sources stated.

Additionally, a Turkish-backed Syrian militant confessed that he had come to “cut off the nonbelievers’ heads” for a monthly salary of 2,000 dollars, the Armenian Ministry of Defense published on Sunday.