Recent attacks by Turkish backed groups against the town of Ayn Issa and the displacement of residents have been condemned by the co-chair of the Shaddadi Council reports North Press. 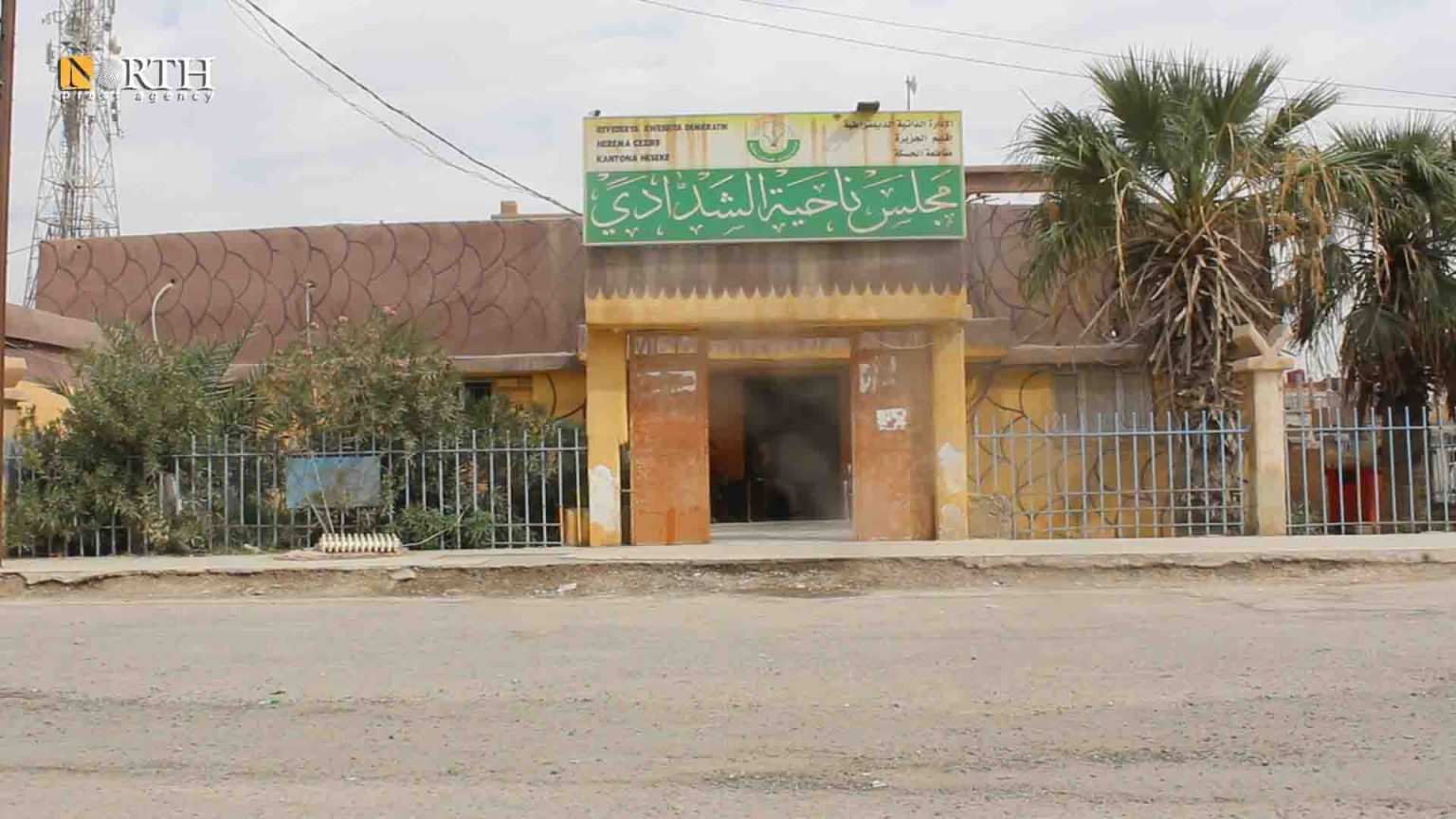 On Monday, Ala’a Omar, co-chair of Shaddadi Council, said that Turkey was trying to disrupt the security of northeastern Syria with its attacks on the region, especially in Ayn Issa, north of Raqqa.

Through these attacks against civilians, Turkey tries to displace people and evacuate the area, Omar said in a statement to North Press.

Ayn Issa was shelled with artillery for six consecutive nights last week, the most violent of which was on Oct. 21, 2020, when three people lost limbs as a result of the shelling.

He pointed to the international silence regarding the repeated attacks on the area by Turkish forces and their affiliated armed opposition groups.

“Turkey is working hard to list the Syrian Democratic Forces (SDF) forces as terrorists, despite them defeating the biggest terrorist organization in the world [ISIS],” he added.

The opposition groups targeted mortar shells from the camp of the town that was evacuated after the Turkish invasion of northeastern Syria last year.

Dozens of shells were dropped on the outskirts of Ayn Issa, and two unexploded shells landed in residential civilians areas inside the town, according to witnesses.

About five civilians were injured, including three who suffered amputations due to the Turkish shelling, medical sources told North Press.

On Oct. 16, 2020, a 13-year-old boy died of severe injuries, including an amputated leg, that he sustained in artillery shelling by Turkish-backed groups.

The Shaddadi co-chair stressed the necessity of supporting the SDF “in order to counter any Turkish aggression on the area.”