After a memorandum was sent to the Turkish Parliament, approval has been given for Turkish forces to extend their mission in Iraq and Syria for another year reports Alsouria Net. 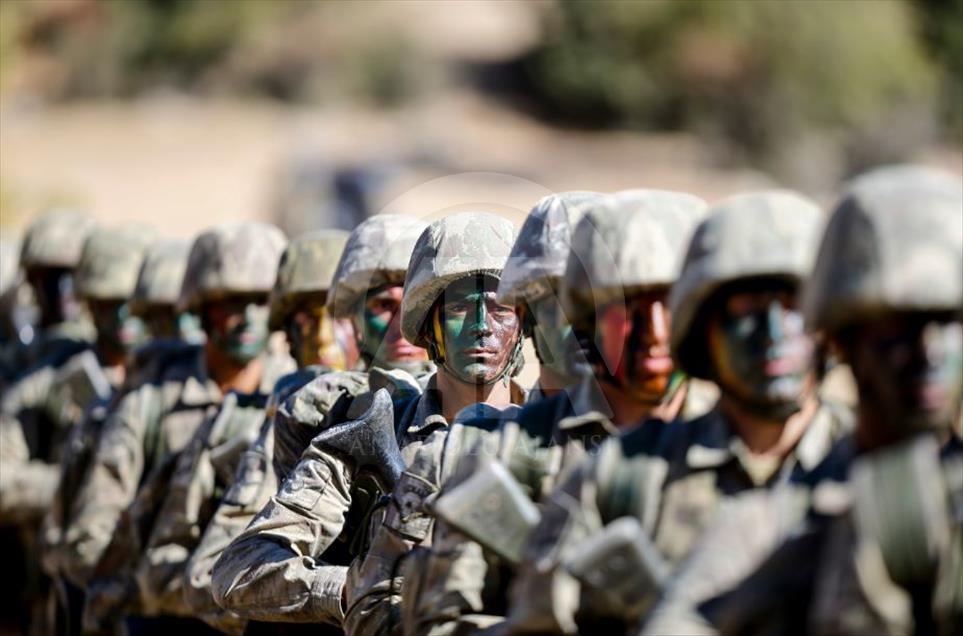 The Turkish parliament approved keeping its military forces overseas, especially in Syria and Iraq, for an additional year.

On Wednesday, the parliament approved the presidential memo regarding extending the period that Turkish forces spend abroad to conduct military operations against dangers to Turkish national security in both Iraq and Syria.

The approval provides for the extension of the presence of military forces in Syria and Iraq, starting Oct. 30, 2020.

The Turkish presidency had sent a memorandum to parliament early this month to extend the tasks of the Turkish forces stationed in several countries, including Syria, at the request of President Recep Tayyip Erdogan.

The memo attributed the reason to the fact that, “threats to Turkish national security in the areas close to its borders with Syria and Iraq are still present.”

The ratification process comes in light of serious threats by Turkey to the Syrian Democratic Forces (SDF) in the east of the Euphrates, to launch a new military operation similar to Operation Peace Spring.