Turkish and Russian officials have met to discuss the safety of the patrols and the persistent dangers in the northwestern province of Idleb reports Al-Masdar. 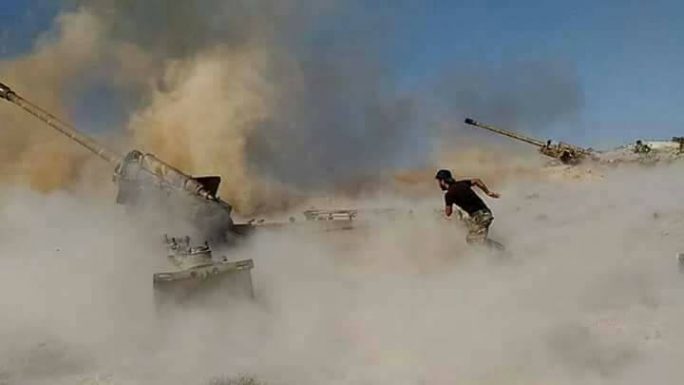 Russian and Turkish military leaders in Syria met in the northwestern part of the country on Wednesday to discuss the ongoing situation.

According to a field source, the two sides discussed the deteriorating ceasefire inside Idleb Governorate and the safety of their patrols along the M4 highway (Aleppo-Lattakia).

At the same time, the Syrian army and rebels have traded attacks in the southern countryside of Idleb Governorate, resulting in casualties on both sides.

The clashes in southern Idleb first broke out last night, when jihadist rebels launched an attack along the frontlines in the Jabal al-Zawiya region.

Prior to the clashes, the Russian Air Force launched their largest attack in several months over Idleb Governorate, targeting jihadist positions north of the administrative capital.