The Russian Air Force’s attack against positions of the Turkistan Islamic Party coincided with the artillery strikes by the Syrian Army in the Jabal Al-Akrad region, Al-Masdar reports 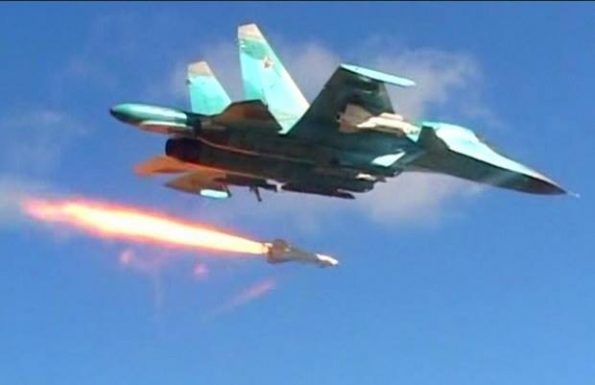 The Russian Air Force was seen conducting several strikes over the northeastern countryside of Lattakia on Wednesday, as their warplanes struck the positions of the jihadist forces near the Turkish border.

The Russian Air Force’s attack coincided with the heavy artillery strikes that were carried out by the Syrian Army in the Jabal Al-Akrad region of northeastern Lattakia.