Sergey Lavrov has hailed Russian-Turkish cooperation on the M4 highway and in Syria on general, the Anadolu news agency reports 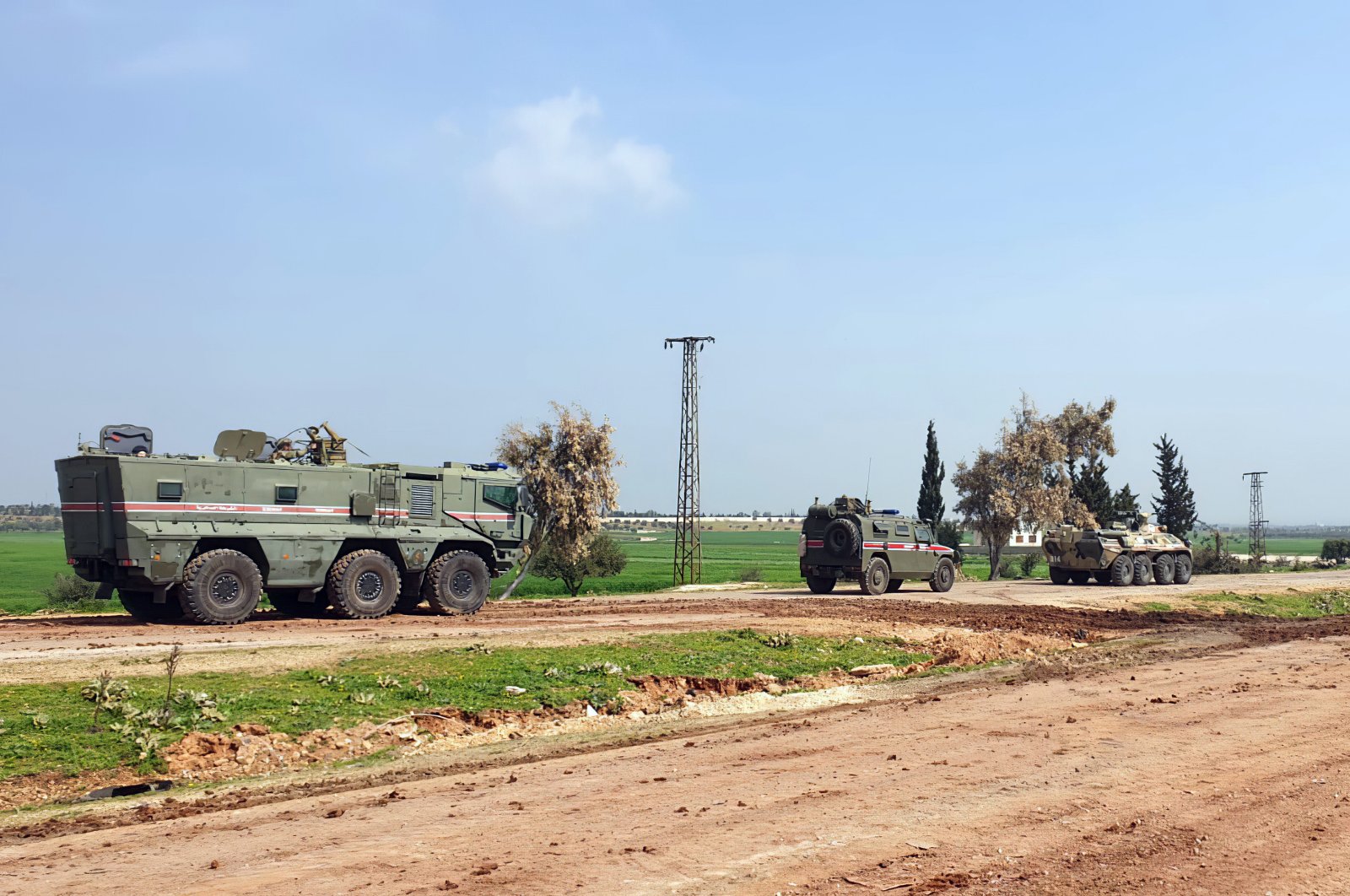 Russia’s foreign minister on Tuesday hailed the progress made in joint Russian-Turkish patrols in the Syrian province of Idlib.

Each mission has been adding several kilometers (miles) to the length of the patrolling route and recently Russian and Turkish servicemen were able to inspect the whole length of the M4 highway, said Sergey Lavrov, speaking at a meeting with first-year students and faculty of the Moscow State Institute of International Relations (MGIMO University).

“Patrolling is tied to the need of depriving the terrorists of any space and freedom of action in the Idlib zone. There is the M4 highway, which, in accordance with another protocol signed by the presidents of Russia and Turkey, must be freed, its full normal operation must be ensured for civilian cargo, as well as for the Syrian army and Russian military police,” Lavrov said.

The M4 highway, also known as the Aleppo-Hassakeh road, is about 30 kilometers (19 miles) from Turkey’s southern border.

“Patrolling this route is not moving very fast, because the extremists are resisting, but each time this patrol has been adding several kilometers and recently was carried out along the entire length of this route,” the minister continued.

There is a lot more work to do in Idlib, however, thanks to Russian-Turkish efforts there is no bloodshed in the region, Lavrov said, adding that consultations between Russian and Turkish experts on Syria, as well as cooperation on Libya, were ongoing in Moscow.

This March, Ankara and Moscow agreed on a protocol urging parties to “cease all military actions along the line of contact in the Idlib de-escalation area.”

Idlib has long been under siege by the forces of the Bashar Assad regime and its allies, and previous cease-fires for the region were plagued by violations.

Turkey has worked to protect the local civilian population as well as rid the wider region of terrorist elements.