The Syrian Democratic Council has condemned the cutting off of water by Turkey and called on the US, Russian and the UN to pressure Turkey to resume services reports North Press. 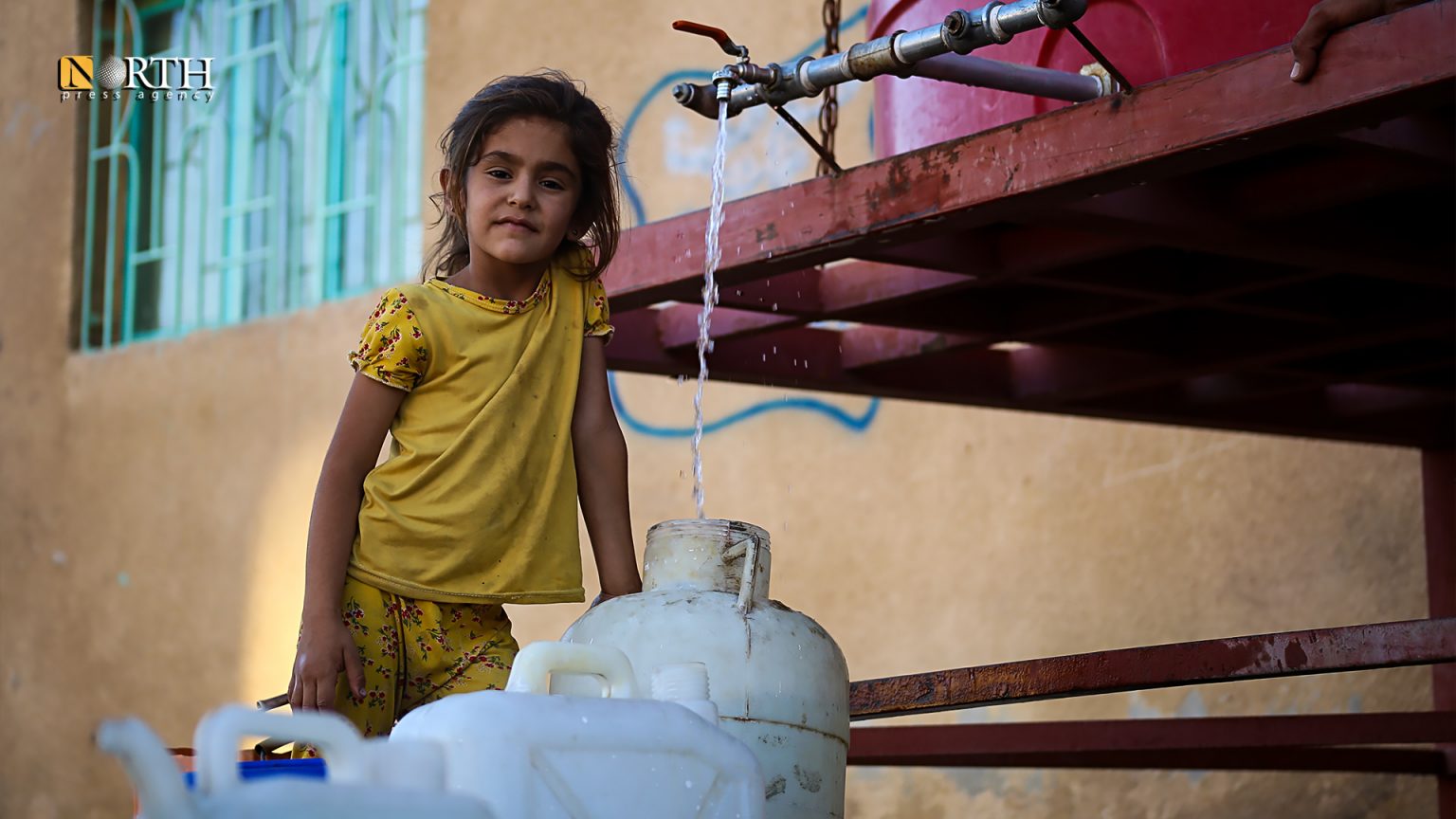 On Wednesday, the Autonomous Administration in Northern and Eastern Syria’s legislative body, the Syrian Democratic Council, condemned the Turkish cutoff of water to Hassakeh city for the 24th day in row, describing it as a crime against humanity.

Syrian Democratic Council (SDC) co-chair Gabriel Chamoun said that, “what Turkey is doing by cutting off water to the city of Hassakeh and its countryside, where more than a million people live, is a crime against humanity.”

Chamoun, who is also an official in the Syriac Union Party in Hassakeh, said in a special statement to North Press on Wednesday that, “Turkey is carrying out a lot of violations against Syrians in general and the people in northeastern Syria in particular; first it reduced the Euphrates’ water level, which deprived the region of electricity, and now it is adding to these violations by cutting off water.”

For the 24th consecutive day, Turkey is depriving Hassakeh and its countryside of water despite re-opening Alouk Water Station, but as a result of its weak water flow, the water has still not reached the water reservoirs in Hassakeh city.

Chamoun demanded that the US, Russia and the United Nations put pressure on Turkey to resume the flow of water to the city of Hassakeh, adding, “Turkey is using the water as a bargaining chip against the Autonomous Administration.”

Chamoun also criticized both Russia and the US as main powers in Syria regarding the water crisis, saying that, “both the US and Russia could have taken a firm stand to ensure that these humanitarian crimes would not be repeated.”

He added that the residents of the area and thousands of Sere Kaniye and Tel Abyad IDPs were affected by the heavy toll of the water cutoff.