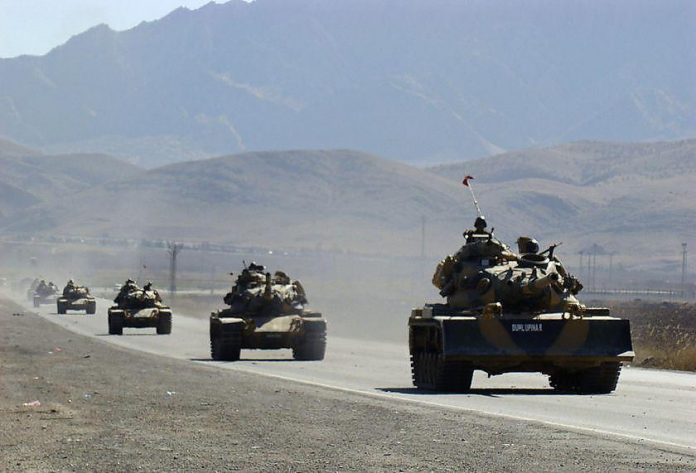 According to the Syrian Observatory for Human Rights (SOHR), over 450 Turkish military vehicles entered northwestern Syria, where they reportedly made their way to the agreed upon de-escalation zone.

The arrival of these Turkish reinforcements comes just a day after the Russian Air Force launched heavy airstrikes over Idleb Governorate.