An unnamed Russian major general has been killed in Deir ez-Zor, when his his convoy hit an improvised explosive device writes Rudaw. 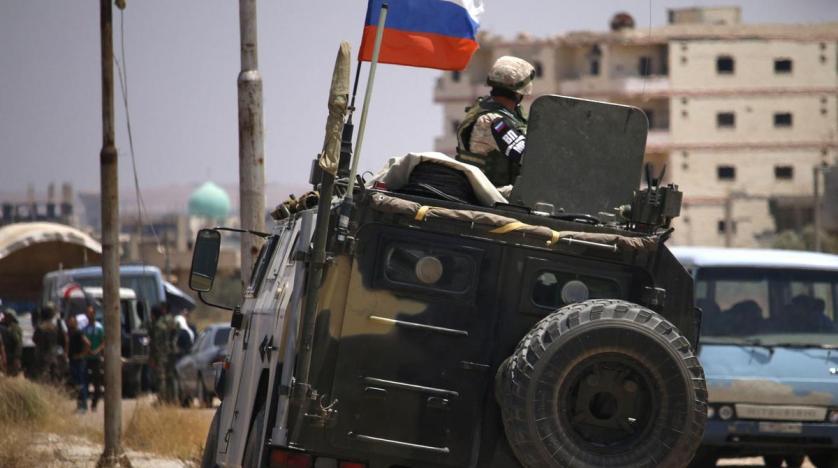 A Russian major general was killed in Syria’s eastern province of Deir ez-Zor on Tuesday after their convoy hit an improvised explosive device, Russia’s Defense Ministry has said.

The explosion took place as a Russian convoy returned from a “humanitarian mission,” according to a ministry statement  published by state-owned TASS news agency. Two Russian servicemen were also injured in the incident.

The unnamed general, also a “senior military advisor,” died from his wounds after being evacuated, the ministry added.

Russian troops are present throughout the country in support of President Bashar al-Assad, although the Kurdish-led Syrian Democratic Forces dominate Deir ez-Zor, where they regularly carry out operations against the Islamic State.

In July, three Russian and several Turkish soldiers were wounded in Idleb province when a joint military patrol was hit by an improvised explosive device.

Another Russian advisor, Lieutenant General Valery Asapov, was killed in the province three years ago.