As the regime moves more reinforcements to the southern Idleb countryside and northwestern Hama, concern is rising that a fresh assault is coming and the ceasefire will end writes SY 24. 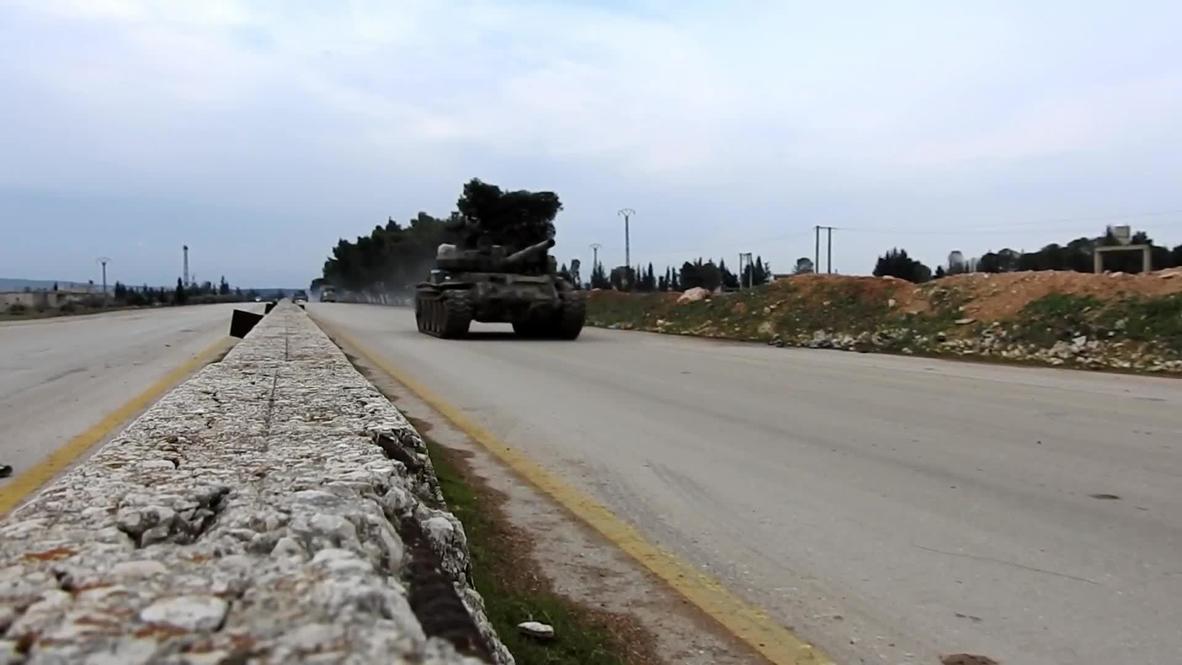 The Syrian regime’s forces have brought more military reinforcements to the contact lines in the southern Idleb countryside and the al-Ghab Plain area in the northwestern Hama countryside, indicating the potential collapse of the Sochi Agreement, which provides for a ceasefire.

Russian media, including Sputnik News, said that the instructions had reached the leaders of the Syrian regime’s army and included the necessity of increasing readiness and strengthening the fronts in anticipation of any tension that the region might witness during the next few days.

On the other hand, the armed military factions, headed by Hay’at Tahrir al–Sham, raised their preparedness and redeployed along the lines of contact on more than one axis in the area between Jabal al-Zawiya and the Jisr al-Shughour area in the western countryside of Idleb.

On Jun. 10, 2020, Turkey confirmed that the end of the ceasefire agreement signed with Russia regarding Idleb may turn into a reality at any point in time, noting that the balance of power in Idleb is hanging by a thread, and that it has no choice but to increase its military forces in the region. Observers saw that as a hint of a coming stage that could witness accelerating developments in the Idleb area in northern Syria.

Reports mentioned that on Mar. 5, 2020, the Russian and Turkish parties reached an agreement stipulating a ceasefire in Idleb and conducting patrols along the Aleppo-Lattakia road. Iran was not linked to the agreement.