Infighting between Turkish-back group has broken out, leaving one women dead and her child injured reports Zaman Al-Wasl. 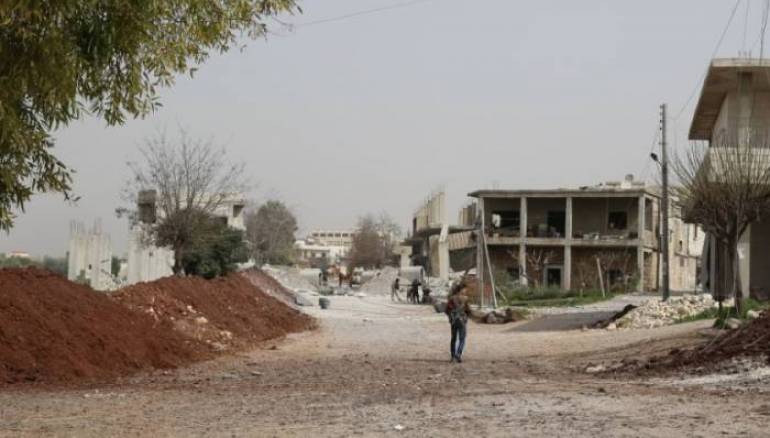 On Wednesday, a Syrian woman was killed and her baby child wounded in crossfire between Turkish-backed factions in the northern city of Afrin.

According to Zaman Al-Wasl’s correspondent, heavy clashes erupted on Wednesday evening between rebel groups operating in the Jaish al-Sharqiya faction.

Turkey’s military backed by opposition forces seized Afrin, a mainly Kurdish district, from the YPG in March 2018 in a major offensive. Since then, residents and displaced people have repeatedly complained of mounting chaos and rebel infighting, calling on Turkey to enforce the law.