Syria has castigated the recent Brussels Conference, saying that foreign powers have no authority to interfere in Syrian affairs writes SANA. 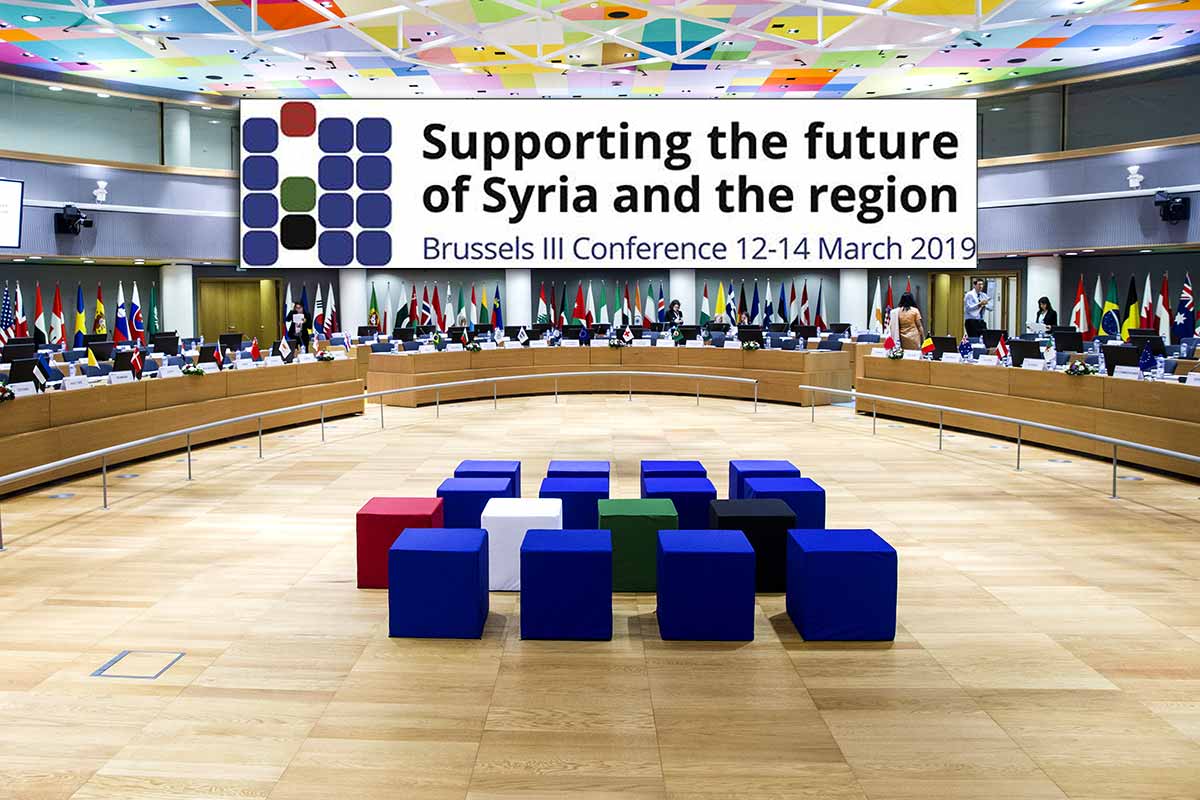 Syria has stressed that the Brussels Conference and other conferences constitute a blatant interference in the country’s internal affairs, adding that the stances issued by the conference clarifies that the US, EU and the affiliated regimes continue their hostile policies against Syria.

On Wednesday, an official source at the Foreign and Expatriates Ministry said, in a statement to SANA, that the Brussels Conference on Syria and the stances issued, clarified that the US, EU and the regimes affiliated to them continue their hostile policies against Syria, which were foiled and their failure was proved, citing the defeat of their aggressive project.

The source said that Syria condemns such conferences and considers them as a flagrant interference in Syria’s internal affairs, which only the Syrian people and their legitimate government have authority over, asserting that the only assistance that such regimes could provide to the Syrians is to stop supporting terrorism, in line with UN Security Council’s Resolution No. 2253 on combating terrorism and respecting Syria’s sovereignty and non-interference in its affairs.

The source underlined that these regimes, who have provided all forms of support to terrorism, participated in the shading of Syrian blood, destroyed their achievements, and have been stealing their resources of oil, wheat, factories and historical ruins, hindering reconstructing and imposing successive sanctions against the Syrians, cannot in any way claim to care for the Syrians, holding these regimes responsible for the suffering of Syrians.

The source added that the Syrians, who have valiantly confronted the heinous terrorism, are able to face the unjust economic siege and the illegitimate unilateral sanctions and to preserve the national economy, which constitutes a pillar of the independent national decision.

The source stressed that the future of Syria is an exclusive right for the Syrians and the political and economic pressures will not succeed in dissuading the free will of the Syrian people.