Doctors in northern Syria have sounded the alarm bells about the lack of medicine in the region and the high cost of new supplies reports Smart News. 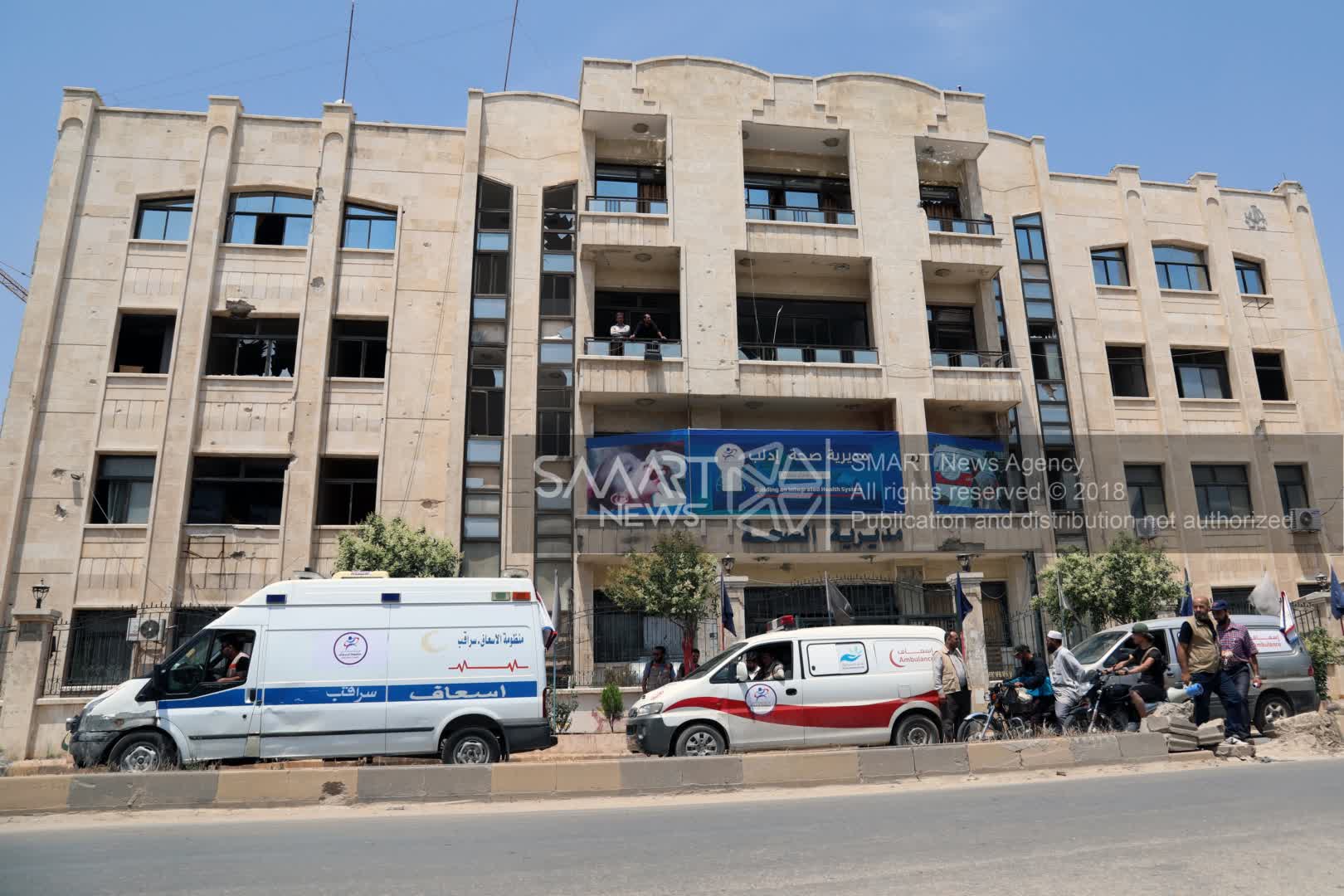 In a statement, the North Free Doctors Syndicate warned of a humanitarian disaster that threatens the lives of people in areas outside the control of the Syrian government forces in northern Syria due to the lack of medicine and the high prices of what is available.

Doctor Muhammad Walid Tamer, head of the syndicate, reported to Smart News that Russian and Syrian government forces shelling during the last military campaign, forced medicine factories in the western Aleppo countryside to shut down, resulting in an 85 percent loss of production capacity in the area.

Pharmacies in the Syrian government controlled areas lack several types of medicine, amidst fear that this shortage will continue and affect other types. This shortage was a result of the declining value of the Syrian pound and its exchange rate against the United States dollar.

Dr. Tamer called on the doctors and pharmacists syndicates, along with all medical parties in northern Syria, to immediately collaborate in order to provide medicine for patients with chronic diseases, as the lack of medicine is a direct threat to the lives of these patients.

On Jun. 1, 2020, the United Nations sent a convoy of 103 truck carrying humanitarian aid. The convoy entered from Turkey, into Idleb governorate, through the Bab al-Hawa crossing. On May 28, 2020, a UN convoy of 90 trucks entered to the governorate as well.

Earlier on Jan. 7, 2020, the UN called to extend the UN Security Council Resolution 2165, which allows for the entry of humanitarian aid through the Syrian border without the need for a permission from the Syrian government.

This came after a military camping launched by Russia and the Syrian government forces on Idleb, Hama, Aleppo, and northern Lattakia that started on Apr. 26, 2019. The military campaign killed and injured hundreds of civilians, forcibly displaced about one million people, and destroyed infrastructure, especially hospitals and schools.