Opposition forces have prevented any advance by the regime’s forces, who tried to infiltrate villages in rural Hama province reports Brocar Press. 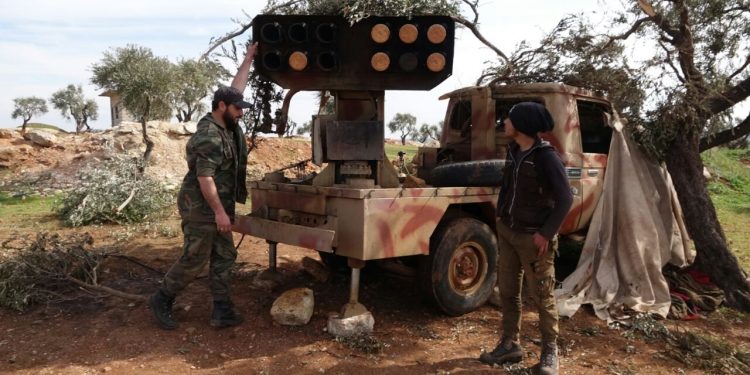 A faction from the National Liberation Front (NLF) repulsed an attempt by regime forces to infiltrate the outskirts of the village of al-Ankawi in rural Hama’s al-Ghab Plain area, local sources told Brocar Press.

Sources said that clashes flared up late Monday evening between the two sides as regime forces tried breaking through towards a point near the village.

The Syrian regime has continued to violate the Turkish-Russian ceasefire agreement even as residents gradually return to the hometowns that they fled during the last military campaign.

The Syria Response Coordination Group has recorded more than 73 ceasefire violations since the beginning of this May alone by Russian-backed Syrian regime forces.

In its statement, the Syria Response Coordination Group said it believed the regime’s continued violations were to prevent civilians from returning to their hometowns during the ceasefire.