The Suqour al-Jabal Brigade has rejected Col. Afif Suleiman, who they claim has weakened their ability to fight, although as a group, they remain committed to the cause writes Baladi News. 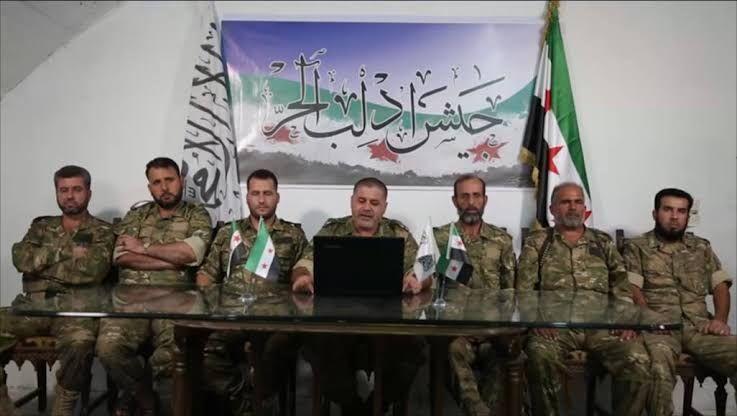 The Suqour al-Jabal Brigade, one of the largest factions in the Idleb Army of the National Liberation Front (NLF) in Idleb, demanded the prosecution of its leader Col. Afif Suleiman for policies that led to the group’s weakening during combat in the regime’s latest military campaign in northwestern Syria two months ago.

The brigade announced in a statement that it no longer recognized Suleiman as their leader, both externally and internally.

The statement stressed that any decisions issued by Suleiman were no longer recognized. The brigade confirmed its commitment to its military duties and the fight against the regime, as a formation within the ranks of the NLF represented by its independent leadership council.

According to military sources, signs of the dispute came when Suleiman, commander of the Idleb Army, decided to rename the group’s brigade leaders, a move that the Suqour al-Jabal Brigade saw as unfair to them.

The Idleb Army was formed in September 2016, the result of a union between Suqour al-Jabal, the Northern Brigade and Brigade 13.

Since then, the Idleb Army has conducted numerous battles against regime forces in Hama, Idleb and rural Lattakia.