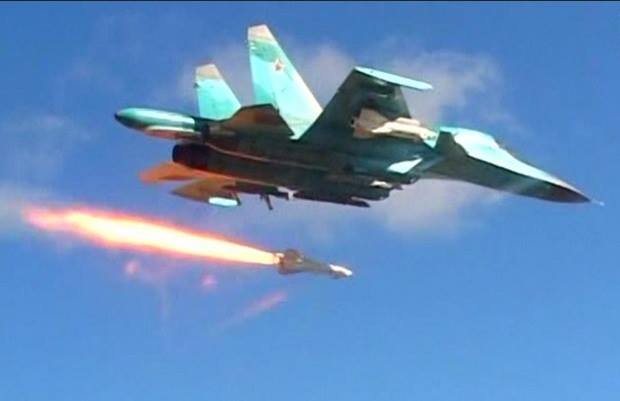 The Russian Air Force has joined their Syrian partners in an attempt to stop the ongoing Turkish-backed offensive in eastern Idleb this evening.

According to the latest field report from the Idleb Governorate, Russian and Syrian warplanes unleashed a flurry of strikes over eastern Idleb, mostly targeting the Turkish-backed militants and their jihadist allies in and around the towns of Afis and Nayrab.

The report said Russian warplanes have mostly concentrated their strikes on the jihadist rebels that have gathered near Saraqeb, as they prepare to launch another push to seize this strategic city along the Aleppo-Damascus M5 Highway.

Prior to the entry of the Russian Air Force into this battle, the Syrian military’s aircraft came under heavy attack by the Turkish-backed militants, as the latter utilized their anti-aircraft missiles in an attempt to down the warplanes.