The Turkish army has been hit by airstrikes, pushing up the number of Turkish soldiers killed in Idleb reports Al-Masdar. 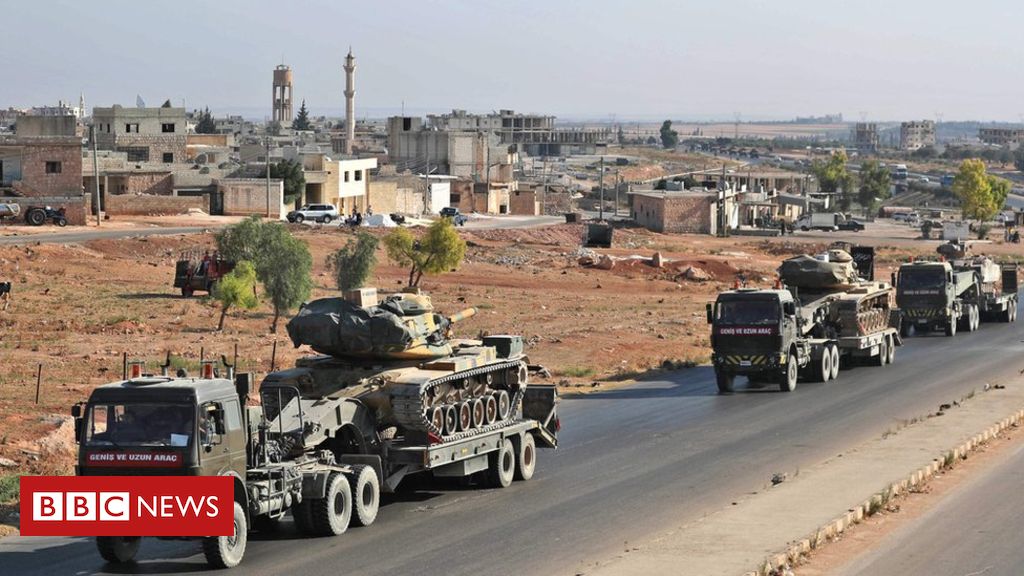 Several soldiers from the Turkish Army were reportedly killed or wounded this afternoon following the joint airstrikes launched by the Syrian and Russian air forces in Idleb province.

According to pro-opposition media, as many as ten Turkish soldiers were killed or wounded as a result of the joint Russian-Syrian airstrikes near the town of Kansafra.

Furthermore, opposition activists claimed that several Turkish military vehicles were destroyed because of these strikes.

The Turkish Ministry of Defense has yet comment on these claims; however, if true, this could put the Turkish military’s death toll at over 20 in the past week.

At the same time, the Turkish-backed militants from the National Liberation Front, alongside their jihadist allies, are currently trying to capture the town of Nayrab from the Syrian army.

A source from the Syrian army said that Turkish artillery has targeted their positions around Nayrab and that they are currently confronting the militants.