Russian airstrikes have hit and destroyed a number of vehicles belonging to Turkish-back militants reports Al-Masdar. 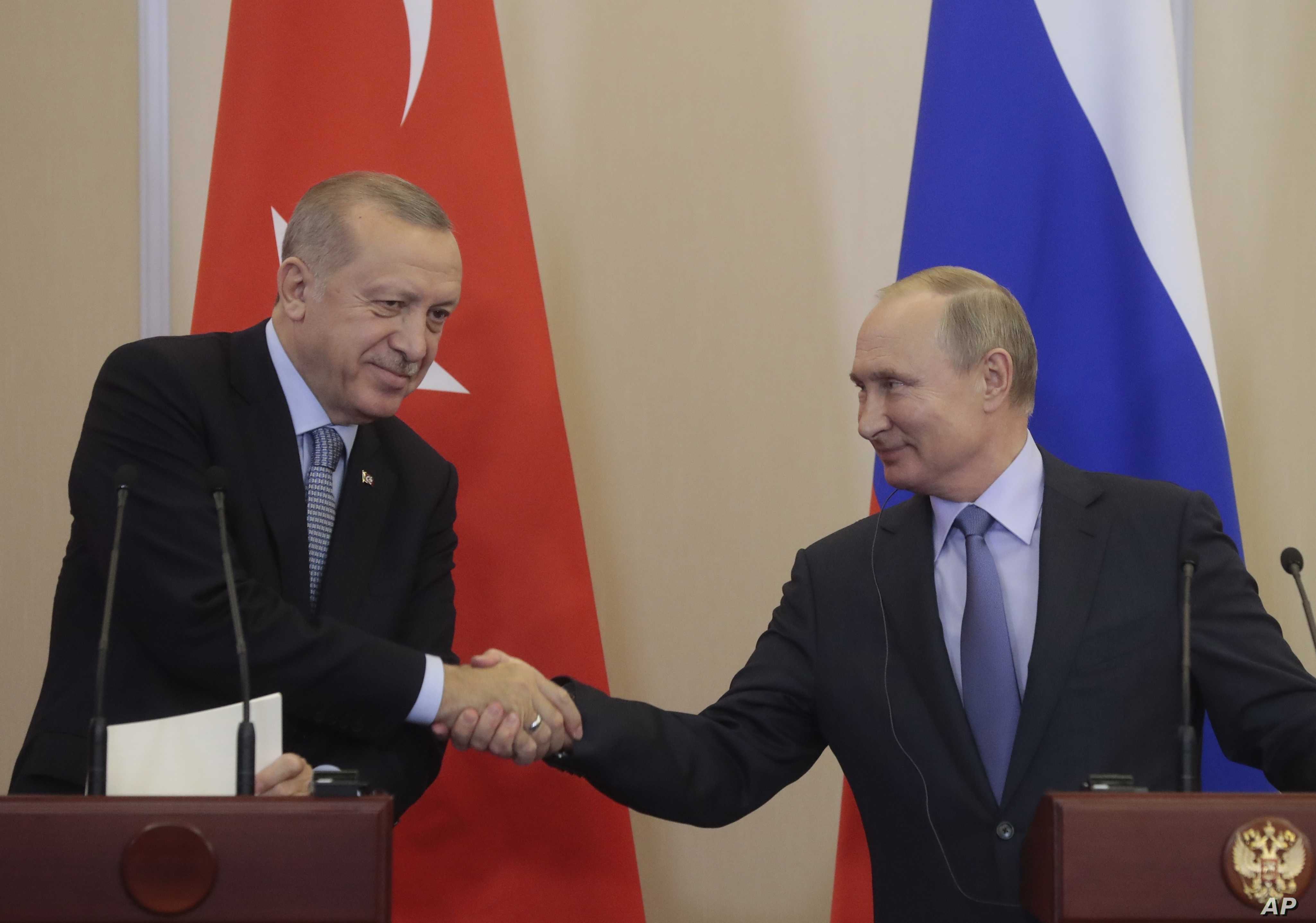 According to the Russian Ministry of Defense, their air force destroyed one militant tank, six armored vehicles, and five other vehicles during their attack in the Syrian governorate of Idleb on Thursday.

This latest claim comes parallel to the Turkish-backed militants, alongside allied jihadists, attempts to capture the town of Nayrab in the Idleb countryside.

The first wave of the attack was reportedly repulsed by the Syrian Arab Army; however, the Turkish-backed militants are attacking once again and attempting to enter the town from its eastern axis.