Turkish police are cracking down on Syrians living in Istanbul and deporting those who are in violation of the terms of their residency visas reports Brocar Press. 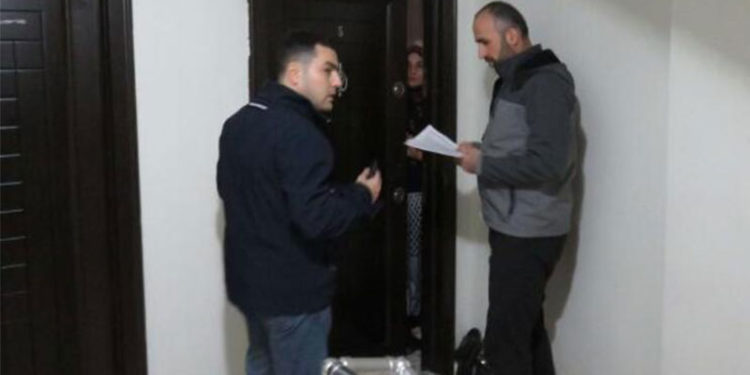 Turkish police have begun to carry out a campaign against the homes of some Syrians in Istanbul province, searching for Syrians registered in the state, in a measure the first of its kind.

The Turkish Hurriyet newspaper said on Wednesday that Turkish police had visited the addresses of 13,000 Syrians living in the Sanjak Tabh area, confirmed their addresses and documented the people at the addresses, while they also searched for Syrians who were violating the terms of their residency.

Syrian pages covering news related to refugees in Turkey said that the police and other civil servants had begun investigating the addresses of Syrians in Istanbul, who number 547,000 people.

From July to the end of last month, Turkish authorities have expelled 6,416 Syrians, according to a ministry statement, while authorities have also transferred 42,000 people accused of illegal immigration to provinces where deportation centers are located.

Turkey said that the steps taken in this regard were part of a project to “regulate the provinces.”