Recent attacks in northern Syria have killed Turkish-backed fighters, and while the assailants are unknown, YPG fighters are suspected of carrying out the attacks reports Zaman Al Wasl. 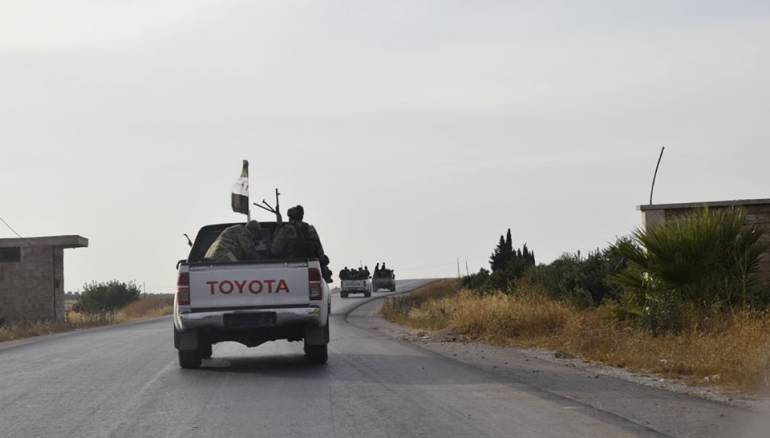 Two more fighters from the Syrian National Army (SNA) were killed on Wednesday in a similar attack in the town of al-Rai, a local reporter said.

At least 203 members of SNA have been killed by the Kurdish People’s Protection Units (YPG), since the launch of the Ankara-led military operation in northern Syria in October.

According to the SNA commanders in the field, a total of 643 SNA soldiers were wounded and one soldier went missing during Operation Peace Spring.

Yusuf Hammud, an SNA spokesman, told Anadolu Agency they will continue to fight YPG terrorists, who have been ignoring the agreement between Turkey and Russia to create a safe zone.