Turkish authorities ordered non-registered refugees to leave Istanbul and for some, this has been good, but for other, the move has not helped them writes Zaman Al Wasl. 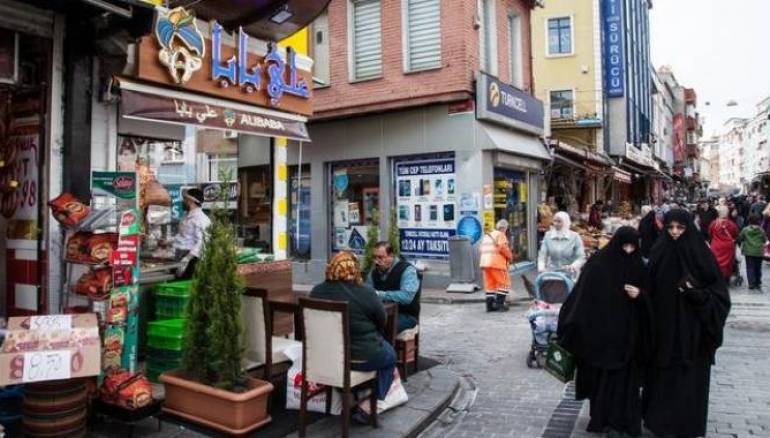 Many Syrian refugees who left Istanbul following the security campaign that targeted those violating the conditions of residence in the city, were asked by Eqtsad news site if living in the Turkish city was better than their current place of residence.

Fadi Al-Serafi who moved to Kayseri city, said: “In Istanbul, my monthly salary in the factory reached 2,800 Turkish lira with an additional 400 lira for transportation and food. My house there, however, was a 70-square meter cellar and cost 900 lira per month. In Kayseri, the salary has fallen to 1,800 lira per month, but rent here is at 550 lira for a 180-meter 5th floor apartment in a residential building. The rents in Istanbul are the highest in the country, but the salaries are for those with experience in a trade or business are also the highest. Despite the difference in living and lower prices in Kayseri, Istanbul remains the best place to live and work in, with more work opportunities in a variety of fields. “

Naji, who headed to Tekirdag near Istanbul, confirms this. “During my stay in Istanbul, I had courses in graphic design and marketing and I wanted to attend a course in photography to get more opportunities and to escape industrial work. However, here in Tekirdag, there are no such opportunities; there is no work except in factories or construction. The salaries are not very different from Istanbul, where the average worker is paid between 1,800 and 2,200 lira, going as high as 2,500 lira, but only for people with experience.”

Turkey is home to the highest number of Syrian refugees and has provided over 8 billion dollars in aid, reports say.

Mohamed, another displaced person from Qaboun neighborhood of Damascus, said he saw his departure from Istanbul as good. “I moved to Izmir after the Turkish government issued a deadline to relocate in late July, and despite the fact that my Temporary Protection card was issued from Bursa, inspections are much lower in Izmir, and violators are allowed to stay. In addition, it was possible to change the card to become a registration through a contract of employment, which is not allowed in Istanbul.”

The salaries of ordinary workers in Izmir range from 1,800 to 2,200 lira, which is almost the same as the rest of the country, but experienced workers receive salaries that can be as high as 3,600 lie a month. While, the average house rent is around 600 lira, which increases and decreases based on the region.

It is noteworthy that the deadline given to the violators in Istanbul, especially the Syrians, expired at the beginning of this month, but there have been no reported cases of arrests in the city so far.