The northwest Syrian city of Afrin, which is under control of Turkey-backed opposition groups, was hit by a car bomb on Thursday, killing eight reports Asharq Al-Awsat. 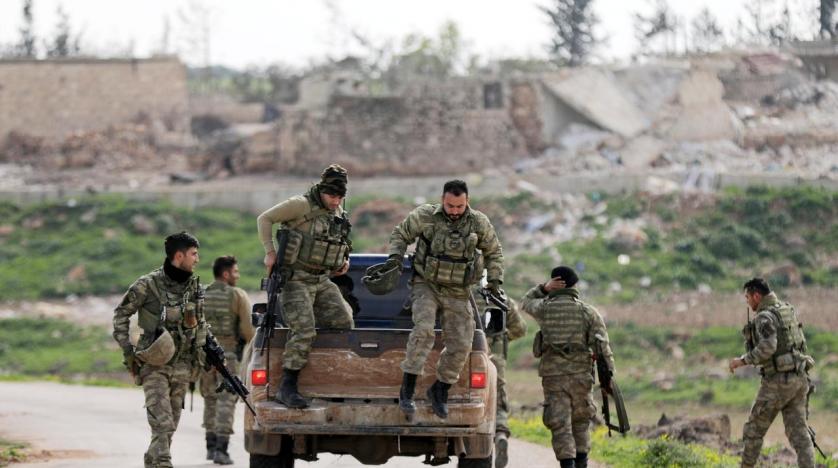 At least eight people were killed on Thursday when a car bomb exploded in a vegetable market in the northwest Syrian city of Afrin, under control of Turkey-backed opposition groups, witnesses and a rescuer said.

They said the blast also wounded at least 30. The Turkish military helped by its Syrian allies seized Afrin, a mainly Kurdish city, from the Kurdish YPG in March 2018 in a major offensive.

Turkish forces have since carved out a buffer zone inside northern Syria that extends along most of the country’s border.

Similar car blasts frequently hit crowded civilian areas in the mainly Arab populated towns near the border with Turkey under the control of Turkish-backed forces.

Turkish forces launched their offensive inside Syria this month with a view to setting up a safe zone in mainly Arab populated border areas east of the Euphrates that the Kurdish-led forces control. It has pushed Kurdish fighters out of parts of the strip.