Russia is responsible for the death of thousands of Syrian civilians, a human rights organization is saying 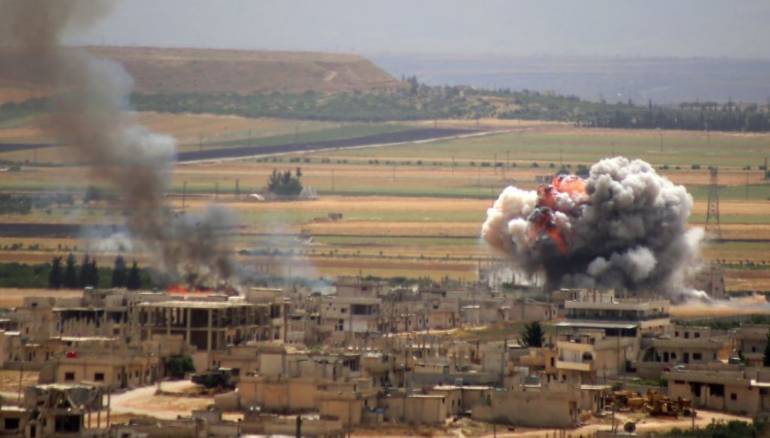 At least 6,686 civilians have been killed since Russia intervened in the Syrian conflict in September 30, 2015.

1,928 children and 808 women were killed in the thousands of attacks carried out by Russian jets in the last four years.

Russia-backed regime forces have been pressing an offensive against the region despite a deal with rebel backer Turkey in September last year to protect the area.

Assad, who now controls around 60 percent of the country, has vowed to reclaim the rest, including Idlib.