A conference on Syria by the Turkish opposition, anti-regime protests in Deir Ezzor, and the announcement of the reopening of a border crossing with Iraq, are among the main news of the weekend 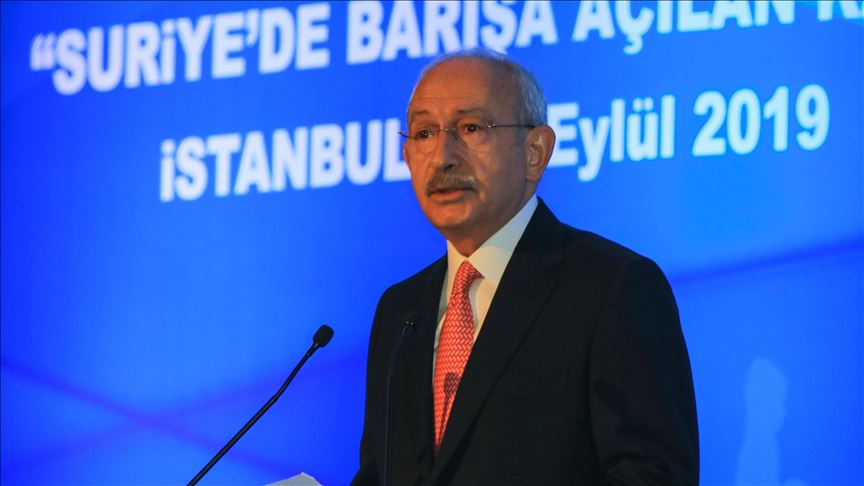