Maryam al-Shalat was executed by militias loyal to Bashar al-Assad when she refused to leave her home in the recently captured Khan Sheikhoun reports Zaman Al Wasl. 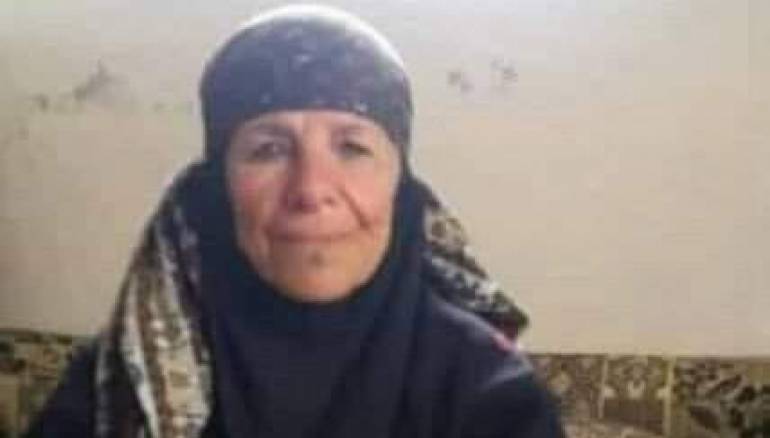 Militants loyal to Bashar al-Assad have executed an old woman who refused to leave her house in the newly-captured town of Khan Sheikhoun.

Maryam al-Shalat was summarily executed on Sunday by regime militias, according to activists who circulated her photo on social media.

Retaking the strategic town has long been a key objective of the regime, as the town lies on the highway connecting Damascus to the second city  of Aleppo.

Since regime offensive began in late April, more than 900 civilians have been killed and more than 600,000 people have been displaced, according to local monitoring groups.

Russian-backed regime forces have been pressing an offensive against the region, despite a deal with rebel backer Turkey to protect the area, which was reached last September.

Assad, who now controls around 60 percent of the country, has vowed to reclaim the rest, including Idleb.