The Syrian Democratic Council has told Turkey not to build up forces on the northern border and has asked Russia to lead political discussion writes Asharq al-Awsat. 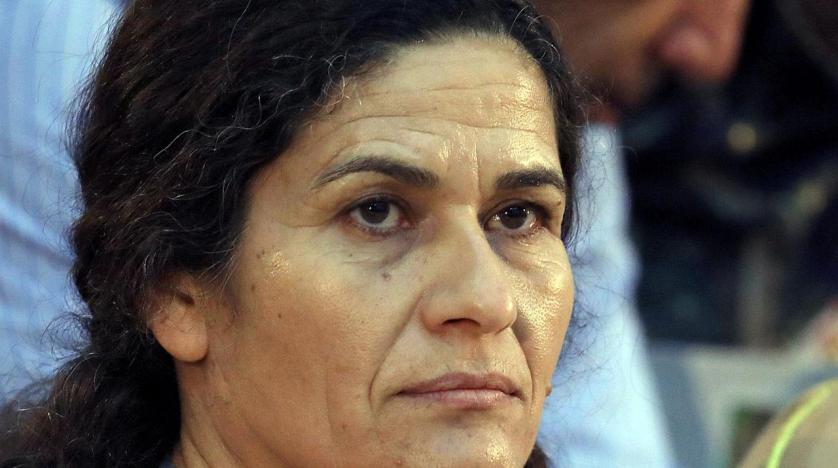 Ilham Ahmed, the co-chair of the Syrian Democratic Council (SDC) – the political arm of the US-backed and Kurdish-led Syrian Democratic Forces (SDF) – warned Turkey against its military buildup near Syria’s borders and its continued threats of hostility.

Turkey, who considers the SDF to be a terrorist organization, has long threatened cross-border attacks to “end” the group’s presence in Syria.

“If it carries out its threat, it could spread chaos and bring instability to Turkey itself,” Ahmed told Asharq Al-Awsat in an interview in Qamishli, a city in northeastern Syria on the border with Turkey.

“We have shown flexibility in dealing with understandings aiming to lay the foundations for a sustainable peace process with Turkey and to maintain the security of both sides of the border,” Ahmed added.

“But instead of keeping its military buildup reasonably away from the border, Turkey started launching threats again,” she noted, saying that such behavior suggests implicit hostility and a hidden desire to invade northern and eastern Syria.

A delegation from the SDC had met with Russian officials based at the Hmeimim air base in mid-August. According to Ahmed, they were able to communicate developments concerning Syria.

“We asked the Russians to invite the Syrian regime to begin a comprehensive political process for resolving the Syrian crisis and to recognize the Autonomous Administration of North and East Syria and its military forces,” Ahmed said.

SDC representatives had held official talks with Damascus back in mid-2017, based on demand from the Syrian regime. But the initiative soon fell apart as the regime insisted on regaining full control over the Kurdish-controlled autonomous region.

“This vision does not serve the political solution and the peace process,” Ahmed emphasized, explaining that it could trigger fresh waves of internal displacement.