Hisham Mustafa was shot and killed as he attempted to cross into Turkey, just weeks after he was deported from the country reports Ana Press. 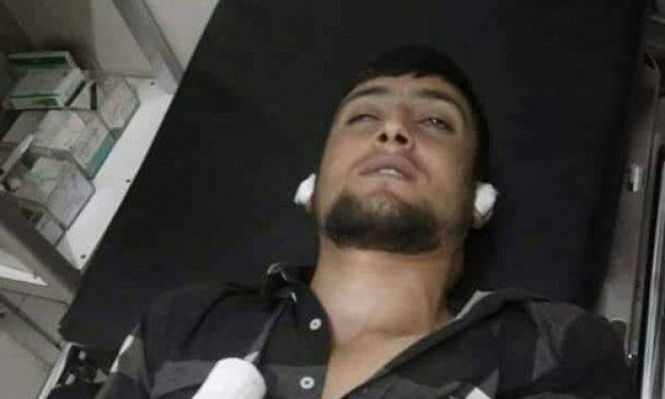 Less than a month after being expelled from the city of Istanbul to Syria—despite holding a Kimlik card in the same state—the young man, Hisham Mustafa, was buried on Monday in the village of Azz Marin in the Idleb countryside.

Hisham was shot to death by the Turkish gendarme while trying to return to Turkey illegally.

Istanbul state confirmed that it had transported 12,474 Syrian refugees who did not hold Kimliks to temporary protection centers.

The cousin of the victim, Abou Qais, said that his relative had fled from his village to the town of al-Khafseh in Aleppo province because of the war, and in October 2016 he had fled to Turkey with his brothers and worked with his younger brother to earn a living.

He said that Mustafa was arbitrarily arrested 25 days ago from his home in the Bagcilar area and that the final decision to expel him had been made, despite him holding a temporary protection card (Kimlik) from Istanbul state and without taking into account the situation of his family and their lack of breadwinner or support.

Mustafa had three children, the last born before the previous Eid al-Fitr.

Qais added that the young man had tried to go back to Turkey more than once, because his family had no other breadwinner, but that during his most recent attempt to cross into Turkey from Idleb, he was hit by a sniper’s bullet, fired by the Turkish gendarme, which killed him, according to the Zaman al-Wasl website.