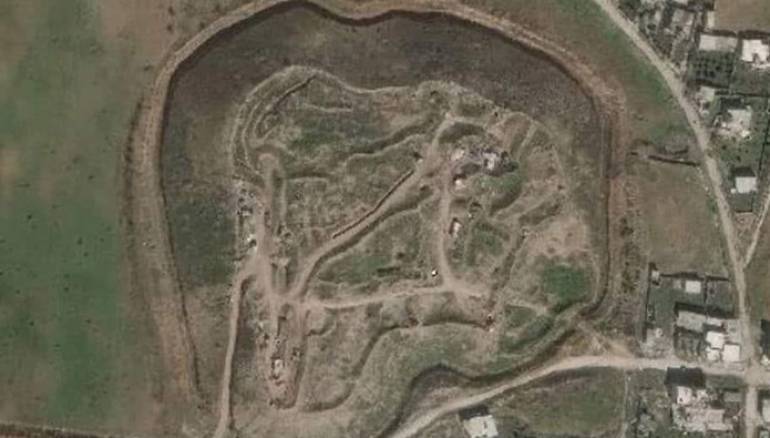 On Wednesday, Syrian rebel factions took control of a town and its strategic hilltop in the northwestern Hama province, inflicting a humiliating defeat on regime forces and allied militias, local activists said.

The seizing of al-Hamameyat in the northern countryside of Hama, was followed by the withdrawal of militants loyal to Bashar al-Assad forces, due to heavy clashes with rebels.

“The fighting is ongoing as regime planes and artillery pound the area,” the head of the Britain-based monitor Rami Abdel Rahman said Thursday morning.

Activists say the armed factions have adopted guerrilla war tactics and surprise attacks on army posts in Hama province, which includes the al-Ghab Plain, an array of Alawite-dominated villages and one of main manpower supplies for Assad.

The greater Idleb region, home to some 3 million people, has since January been administered by Syria’s former al-Qaeda affiliate Hay’at Tahrir al-Sham, but other jihadist and rebel groups are also present in the area.

The area includes most of Idleb province as well as parts of neighbouring Hama, Aleppo and Lattakia.

More than 550 civilians have been killed in regime and Russian airstrikes on northwestern Syria since the end of April, the Observatory says.

The United Nations says 25 health facilities in the region have been hit, despite a September deal between Russia and rebel backer Turkey to avert a massive regime offensive there.