The Ministry of Labor and Social Affairs has condemned that abuse that Syrian workers abroad have suffered and called for action to be taken to protect them reports Al-Watan. 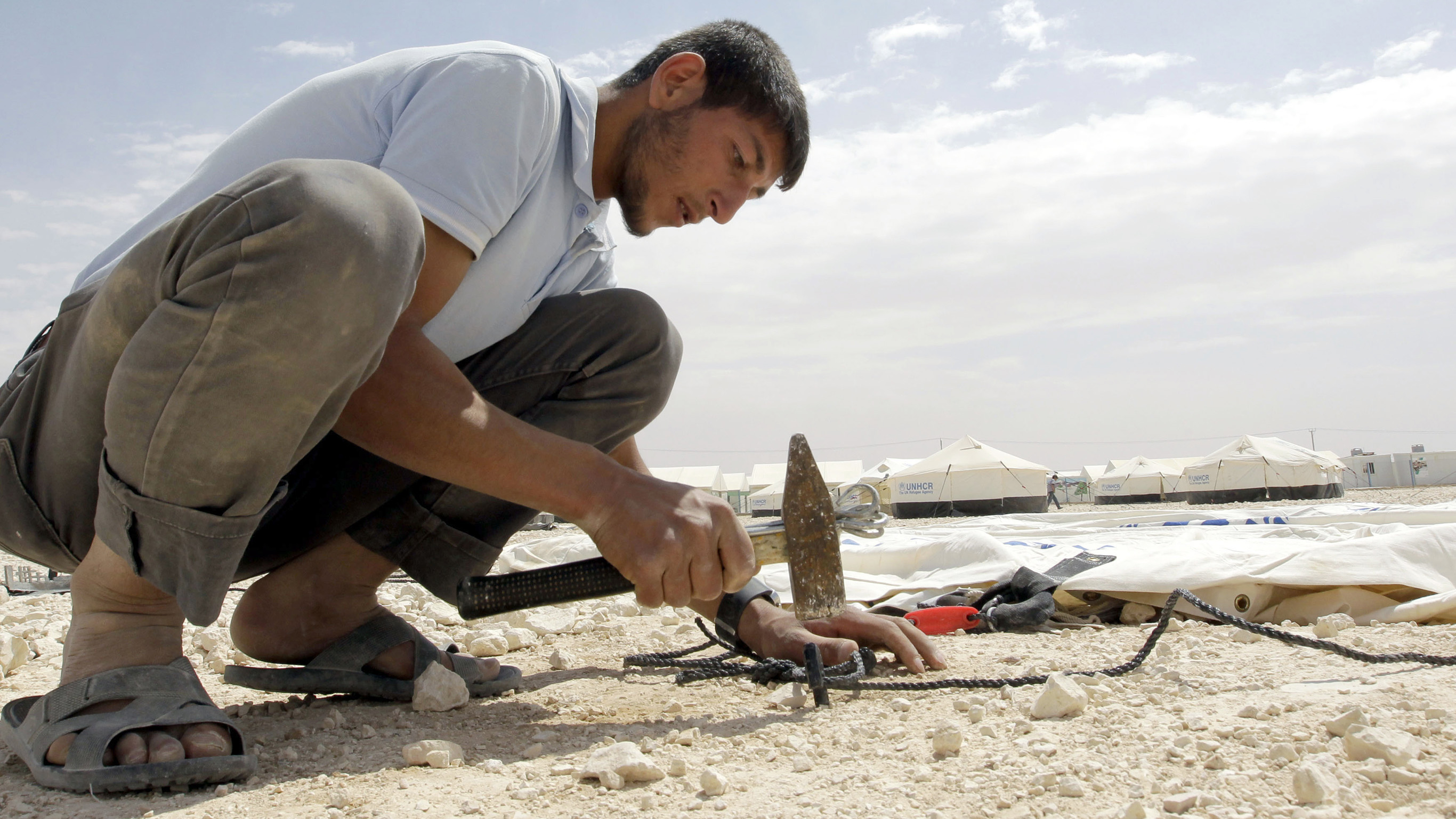 The head of the labor market watchdog at the Ministry of Labor and Social Affairs, Mahmoud al-Kawa, said that some Syrian workers in neighboring countries had been subjected to abuses, as documented by UN reports.

Kawa told Al-Watan that the Ministry was working constantly to settle duly signed and certified bilateral agreements with countries with ties to Syrian citizens, with the aim of protecting workers’ rights and providing better opportunities for them to obtain appropriate labor. He added that the Ministry is working to confront all challenges faced by Syrian laborers in neighboring countries.

Kawa noted that in a statement before the International Labor Organization during its recent conference, the Minister of Labor and Social Affairs, Rima Qadri, had called for coordination between the Syrian government with regards to the program offered by the organization to Syrians in neighboring countries, to ensure consistency in this program and seriously tackle the economic, security and political challenges faced by Syrians. He added that some of these countries view Syrian labor as a burden, but these Syrian citizens are considered by the Ministry as a wealth and a human resource.

Kawa said that the government as a whole was working hard to prepare the ground for Syrian laborers to return to their country to take part in the reconstruction process and to stop the violations committed against them in neighboring countries.